WHAT HAPPENED? In the fixture at St. Mary’s Stadium, Arsenal took the lead in the 13th minute when Granit Xhaka finished off a cross from Ben White past Gavin Bazunu. Stuart Armstrong then levelled matters for the Saints in the 65th minute after finishing off a sweeping move past Aaron Ramsdale.

HOW DID ARIBO TURN UP? The Super Eagle was handed an advanced role by manager Ralph Hasenhuttl, playing up front alongside Adam Armstrong. He was superb offensively as he managed two shots on target, one almost beating Ramsdale, who made a superb save to deny him. Defensively, Aribo managed two tackles, zero interceptions and zero clearances while he recorded 13 successive passes during the hotly contested battle. His passing had a 62.2 percent successive rate.

However, Aribo did not finish the game as he was substituted in the 73rd minute for Che Adams with the game tied at 1-1. 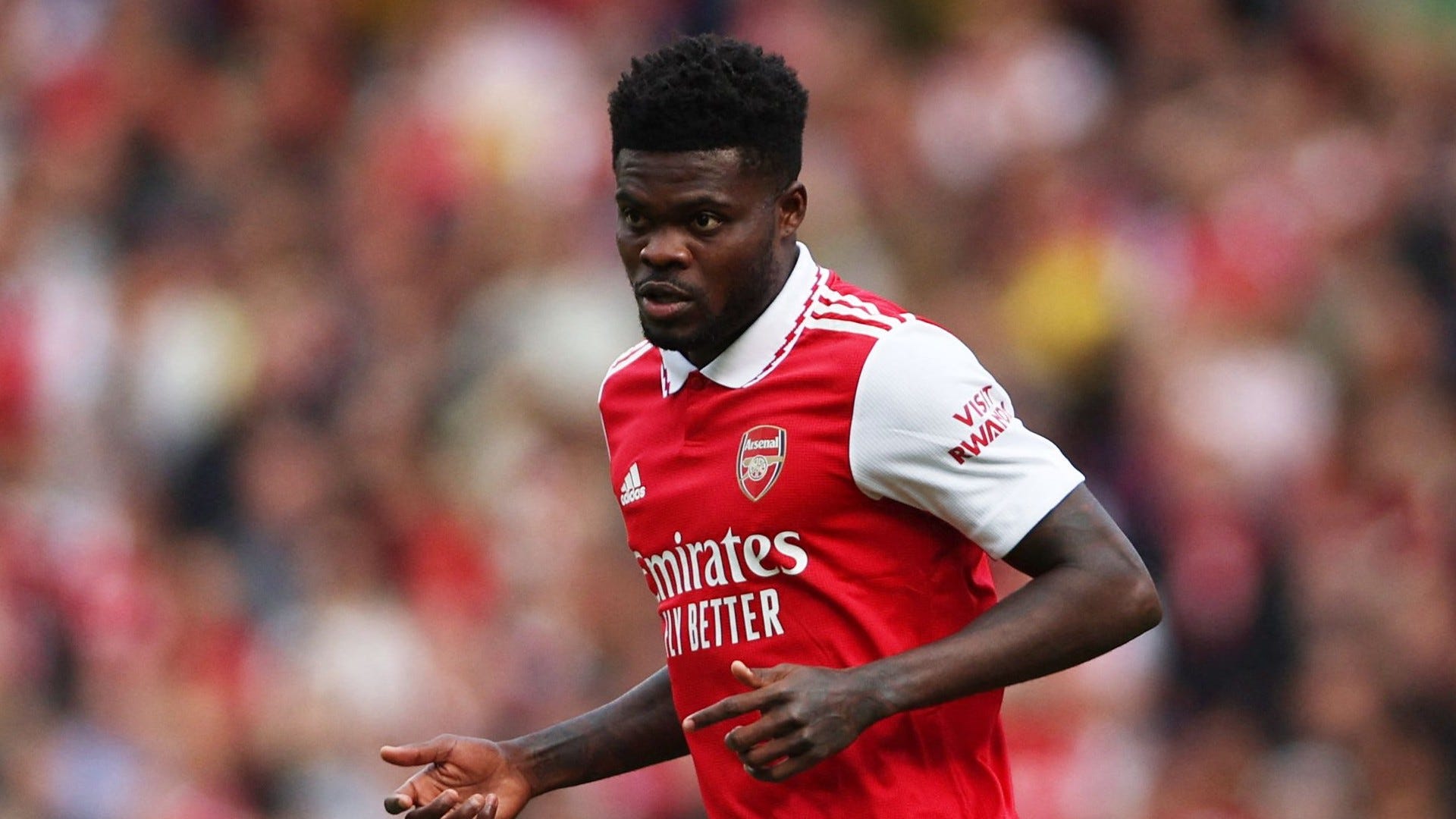 WHAT WAS PARTEY’S CONTRIBUTION? The Black Star was superb, especially in the first half where he completed 44/49 passes, the most passes of any player on the pitch.

Partey, who played for the entire game, did not manage a shot on target, but made one key pass. He managed one tackle defensively, one interception and one clearance while he produced 75 complete passes.

Overall, Salisu did not manage any shots on target but defensively, he produced two key tackles, and four clearances to deny the Gunners. He managed 50 complete passes.

WHAT ELSE? Mali international Moussa Djenepo watched from the bench as only, Adams, Samuel Edozie, and Theo Walcott were subbed on for Southampton in the second half.

WHAT NEXT FOR THE AFRICANS? Aribo and Salisu will be in line to start when the Saints travel to face Crystal Palace at Selhurst Park Stadium on Saturday while Partey will hope to keep his starting role against PSV Eindhoven in a Europa League fixture at the Emirates on Thursday.

See also  How many goals has Neymar scored during his career? PSG star's incredible stats in full