WHAT HAPPENED? Arsenal secured a record-equalling 12th consecutive WSL win on Sunday by beating Liverpool 2-0 at Prenton Park. Goals from Lia Walti and Frida Maanum maintained the Gunners’ perfect start to the 2022-23 campaign. Arsenal previously managed 12 straight wins between May and November 2018, with Manchester City the only other team to achieve the feat between December 2020 and April 2021.

THE BIGGER PICTURE: Sunday’s victory comes just days after Arsenal stunned European champions Lyon with a thumping 5-1 victory in the Champions League. It’s been a strong start to the season for the Gunners after they narrowly missed out on the league title last season, finishing just a point behind champions Chelsea. 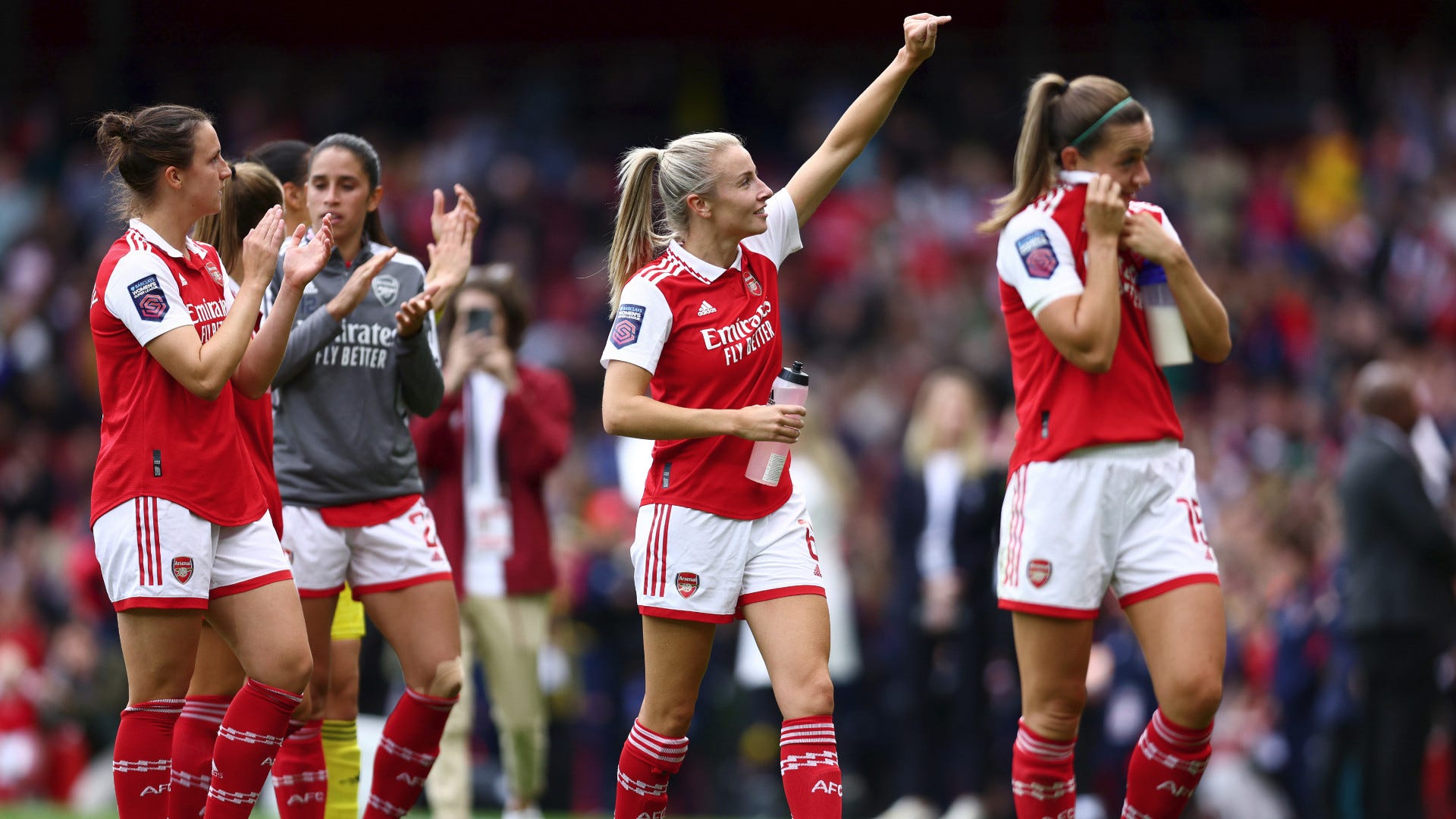 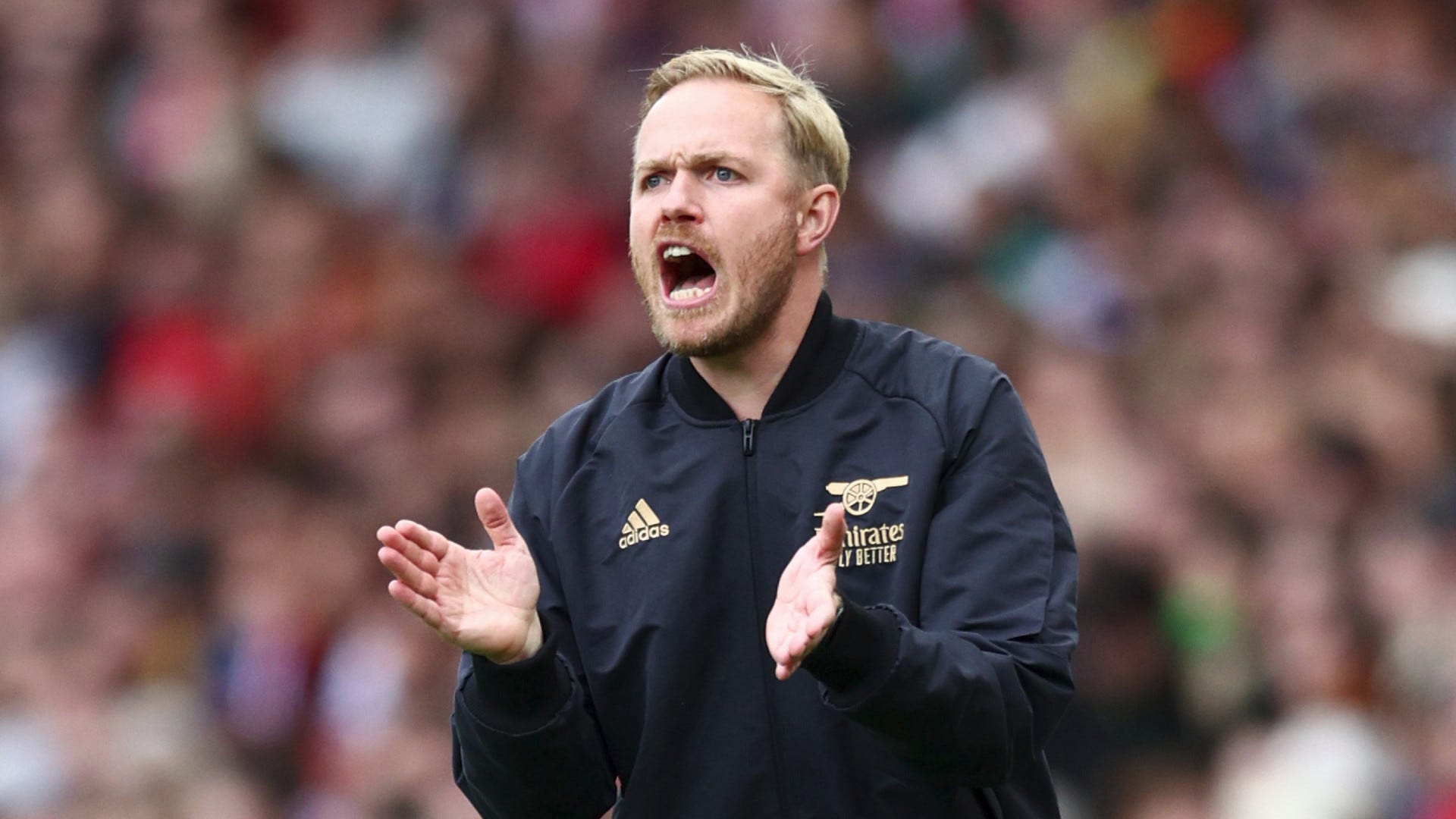 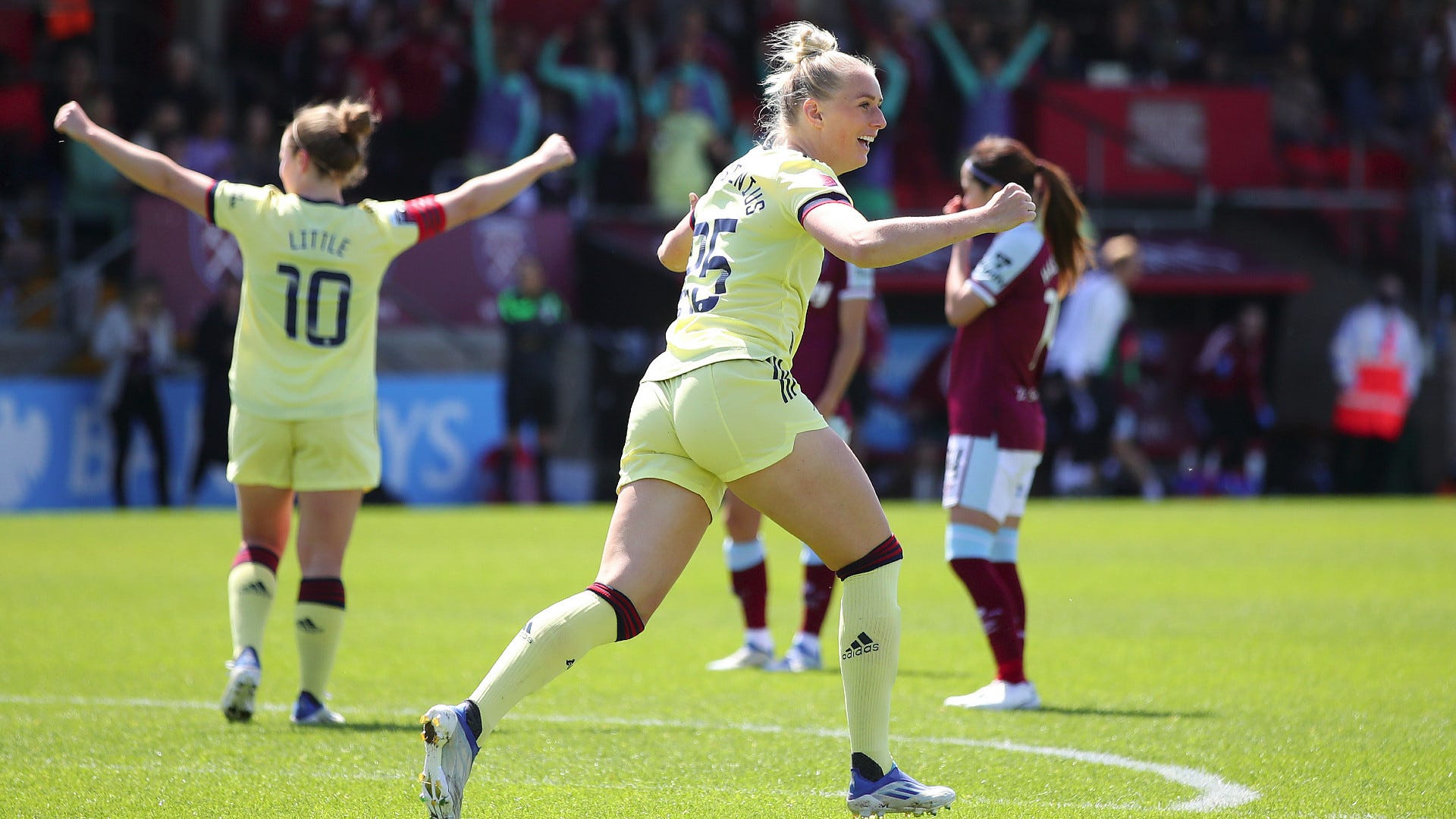 WHAT THEY SAID: Arsenal boss Jonas Eidevall played down the team’s record run after the match and insisted he’s only interested in silverware. “That doesn’t fill the trophy cabinet,” he said. “Of course by doing these records it increases the likelihood of something that we can achieve together. But no, it doesn’t bother me much.”

DID YOU KNOW? Arsenal have also now kept a clean sheet in a record-extending 10 consecutive league matches.

WHAT NEXT FOR ARSENAL? The team will now turn their attention back to the Champions League and a group-stage game against FC Zurich on Thursday at the Emirates Stadium.