WHAT HAPPENED? The Gunners started brightly at St Mary’s Stadium and opened the scoring through Granit Xhaka inside 11 minutes. They were unable to build on that platform, allowing the hosts back into the game, and Arteta was disappointed at the lack of cutting edge and ruthless streak displayed by his side.

WHAT THEY SAID: Arteta told the club’s official website after seeing Stuart Armstrong earn a point for the Saints: “I have a feeling that we lost two points, especially with the way we started the game and the chances we had. When you look back at the chances, we should have come out on top. But we have to blame ourselves. I think the way we played in the first half and in the second half was very different, especially what we did in ball possession. We should have more courage, more consistency and be more reliable in ball possession and dominate the game better when we have total control of it.

“Today we should have won the game and sustained our level, which we haven’t done in the second half – and that we have to raise the level again. There are positives – if you can’t win, don’t lose it. Coming to any ground in the Premier League with the amount of games we are playing is very difficult – but we have to demand from ourselves to be better.”

THE BIGGER PICTURE: Gabriel Jesus, who saw his goalless run extended to five games, agrees that the Gunners have plenty to work on after allowing precious points to slip their net. The Brazil international striker said: “It feels like we lost the game because of the way we played, the way we created a lot, in the first half more than in the second. It was a little bit similar to what happened against Leeds. We have to realise that, be smart and see what we are doing wrong, and then improve.” 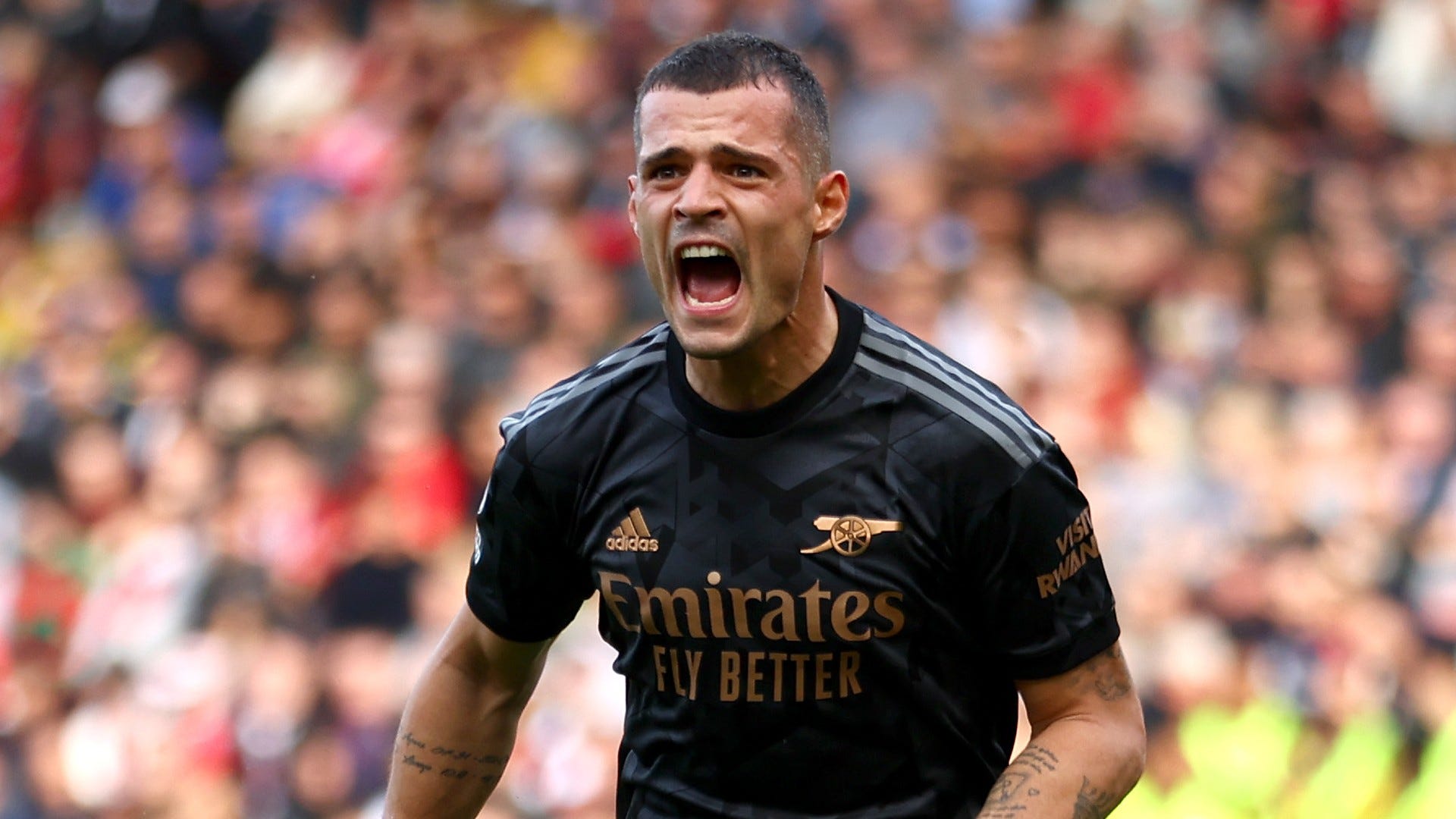 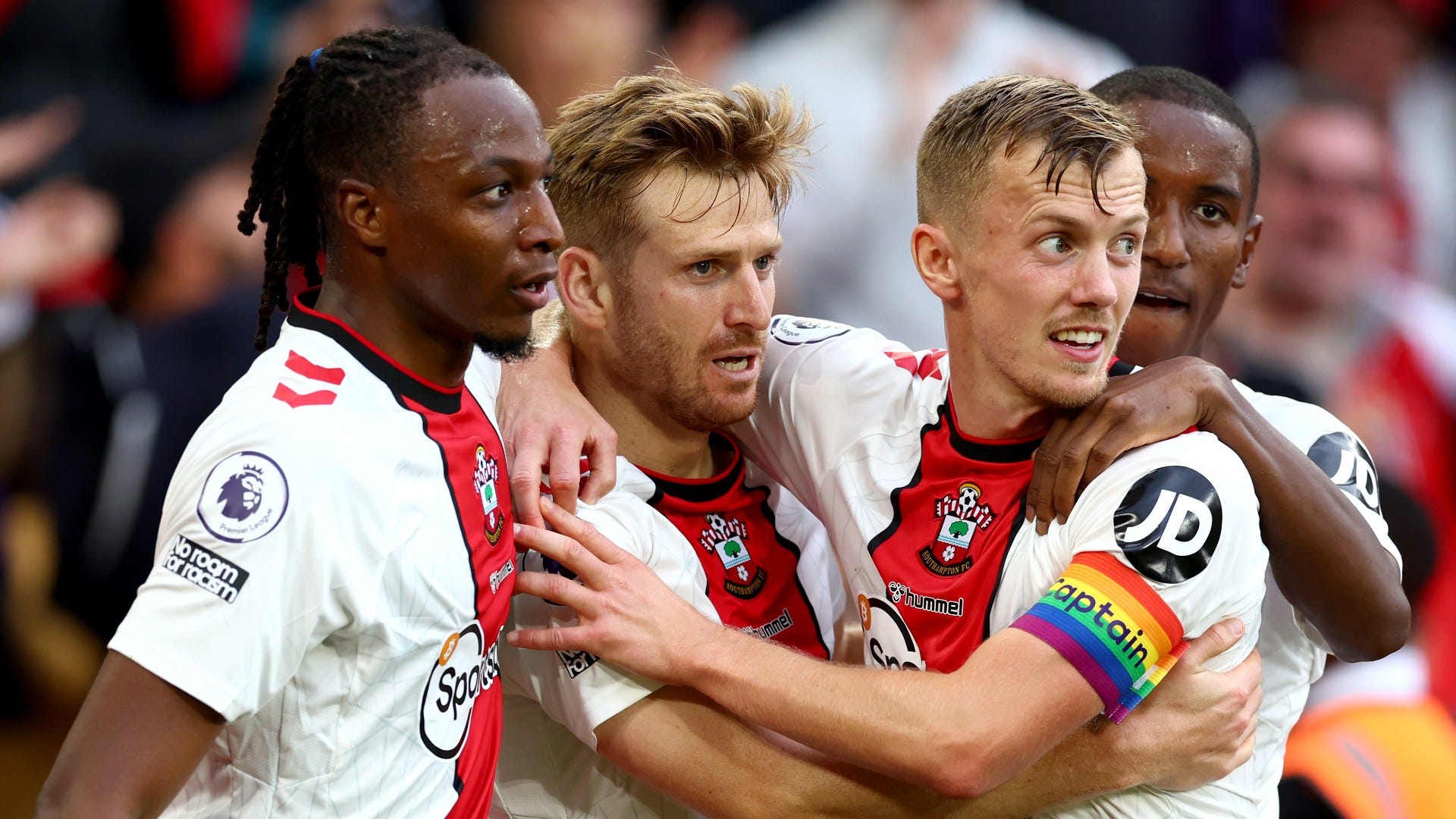 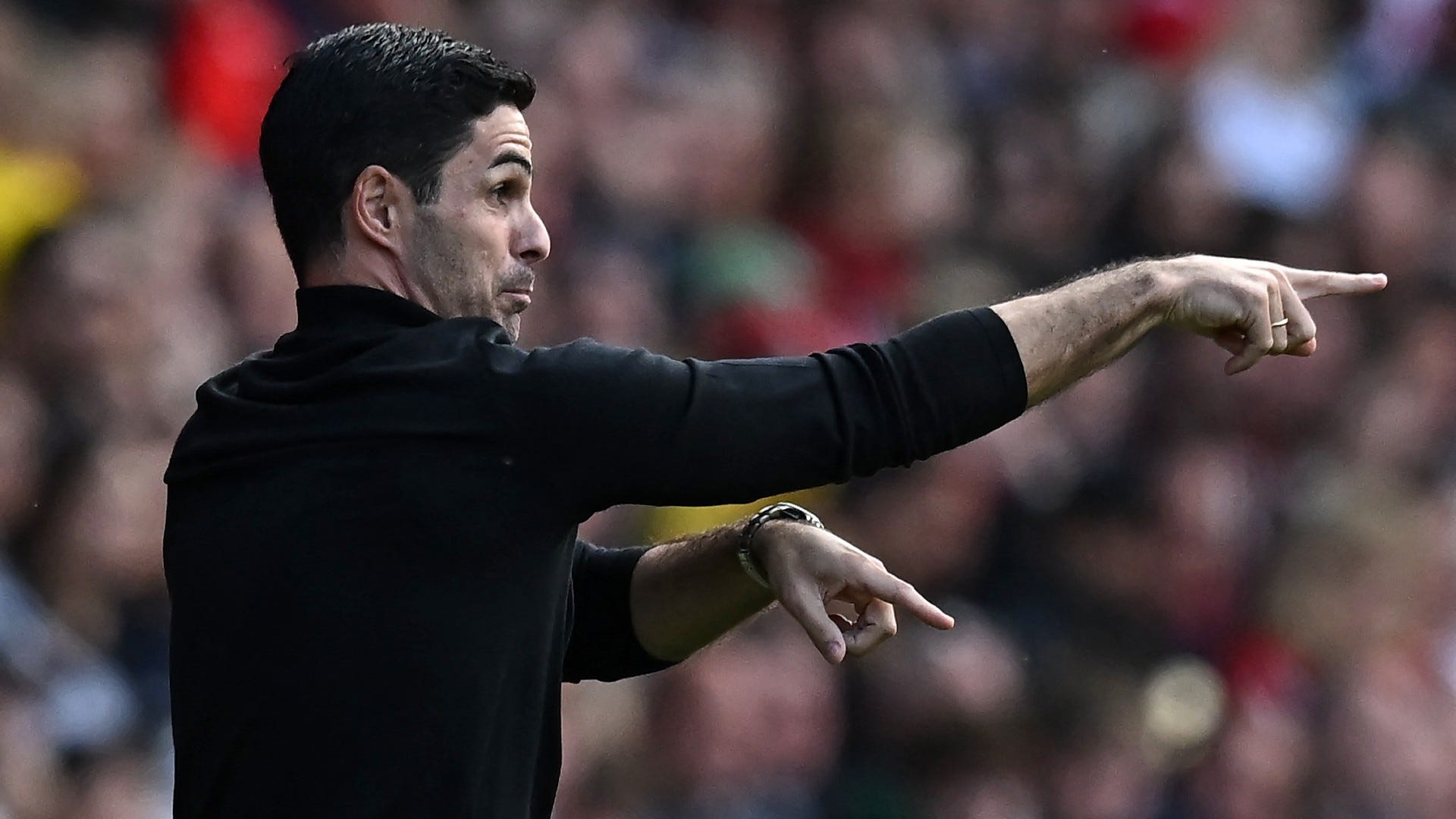 DID YOU KNOW? This was Arsenal’s first Premier League draw since January (0-0 vs Burnley), ending a run of 27 league games without one.

WHAT NEXT FOR ARSENAL? The Gunners remain top of the Premier League table, but are only two points clear of Manchester City, and will be back in Europa League action on Thursday when taking in a trip to PSV.