WHAT HAPPENED? The Barcelona midfielder has been named the winner of the 2022 Golden Boy award on Friday at Hotel Villa Igiea in Palermo, Italy, after being adjudged to be the best Under-21 player in the world. He will be presented with the award on November 7 in Turin. Gavi beat off competition from the likes of Borussia Dortmund’s Jude Bellingham, Bayern’s Jamal Musiala and Eduardo Camavinga of Real Madrid to bag his second individual award within a week after winning the Kopa Trophy at the Ballon d’Or award ceremony. His Barcelona teammate Pedri won the award last year and previous winners include Kylian Mbappe and Matthijs de Ligt.

THE BIGGER PICTURE: Gavi is an instrumental figure in Barcelona’s dressing room despite being just 18. He has already made over 60 appearances for the Catalan club and starred in Barcelona’s recent 3-0 victory over Villarreal in La Liga. He has been rewarded with a massive contract for his performances that will see him stay at Camp Nou until 2026 with a €1 billion release clause. 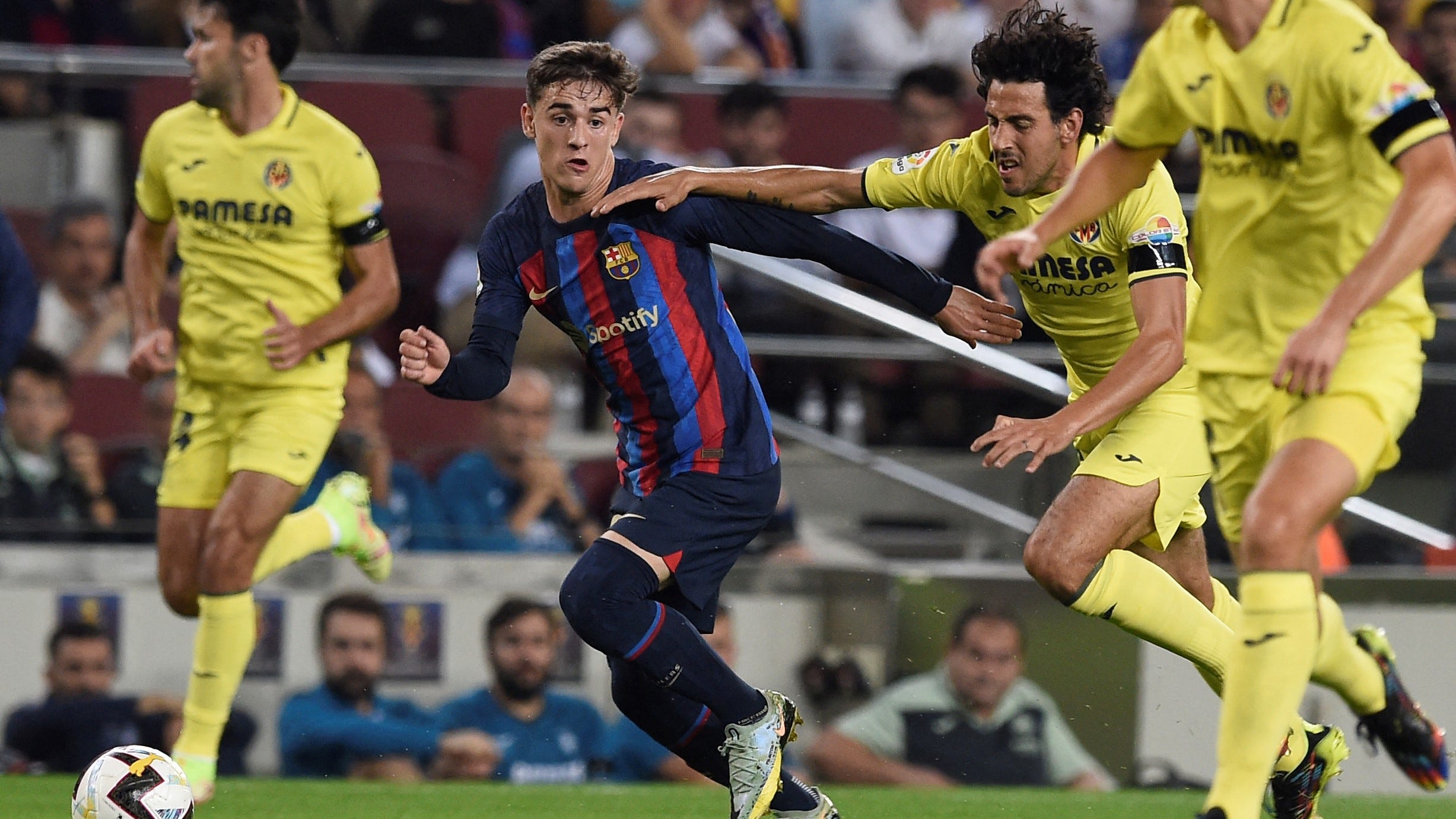 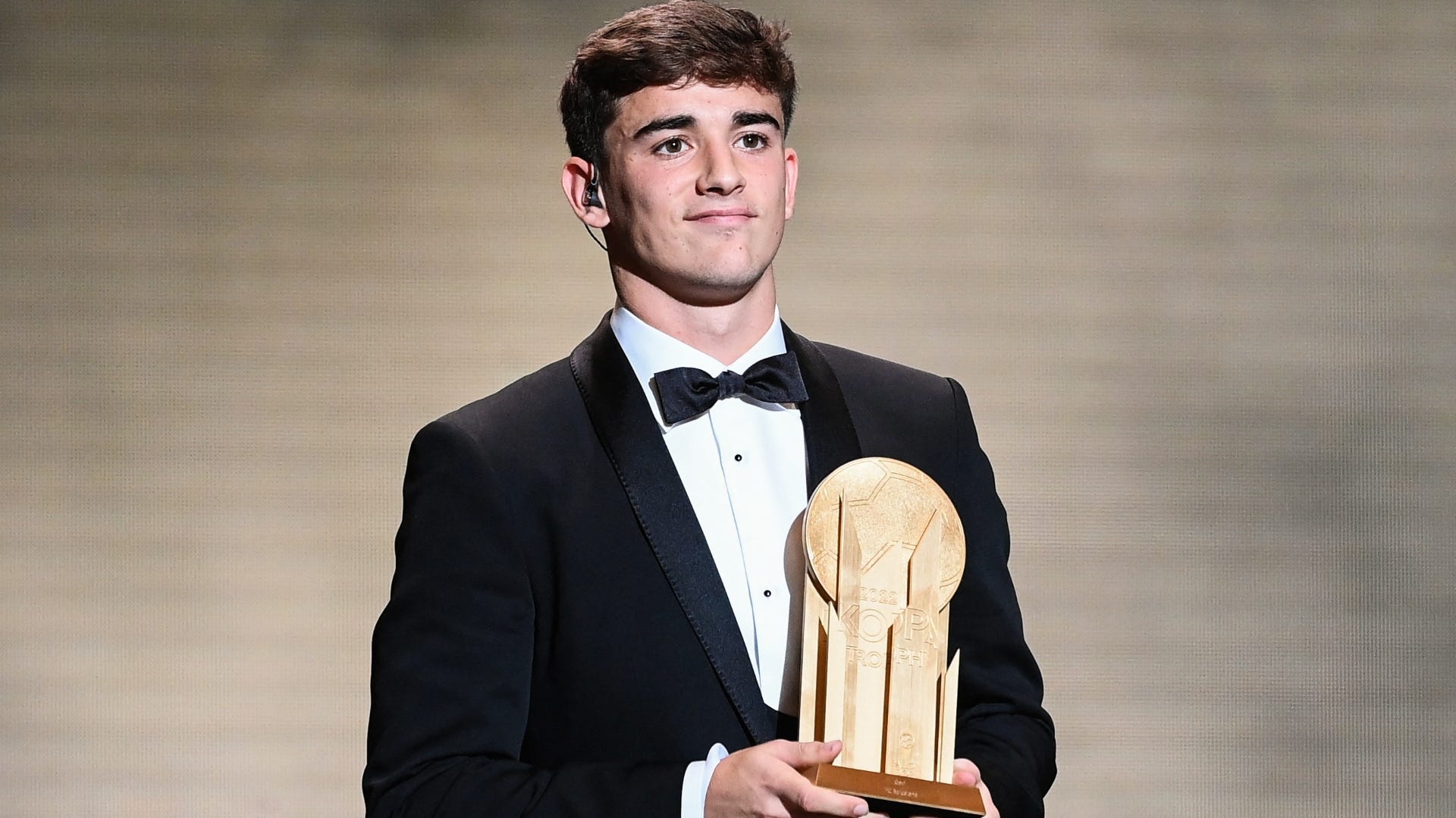 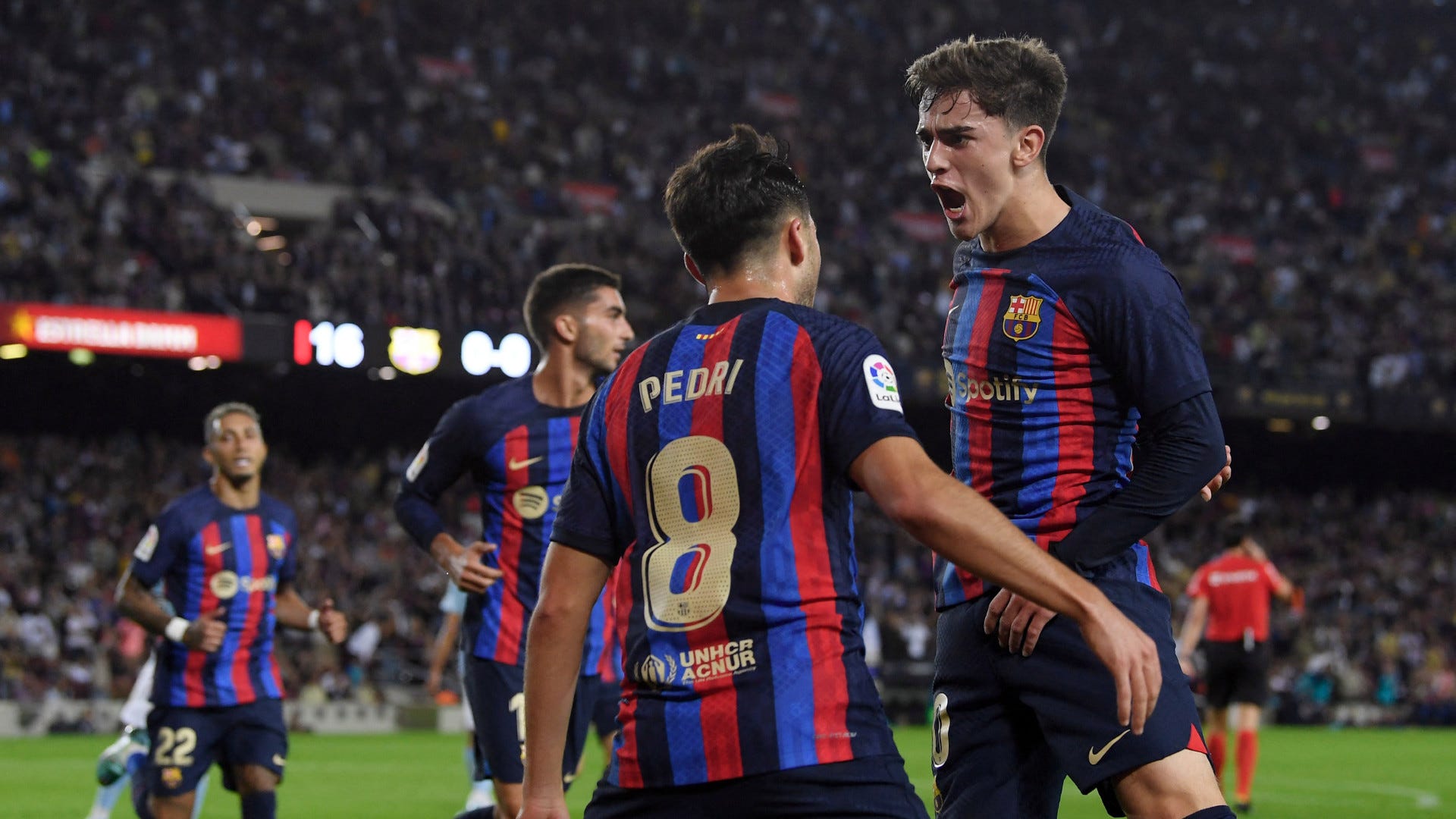 DID YOU KNOW? Gavi became the third Barcelona player to win the accolade after Leo Messi (2005) and Pedri (2021). He also became the youngest player ever to score for Spain in a competitive game when he found the net against Ukraine in the Nations League in September 2020 at the age of 17 years and 304 days.

WHAT NEXT FOR GAVI? The teenager will hope to keep his starting berth against Athletic Club on Sunday after putting up an impressive display against Villarreal.