WHAT HAPPENED? Liverpool, Manchester City, Chelsea and Real Madrid are all said to be monitoring the 19-year-old’s development in Germany, with big-money bids being readied for future transfer windows. Dortmund, though, have no intention of parting with the England international – who has filled their captain’s armband at times this season – and believe he can be talked into staying put.

WHAT THEY SAID: Sports director Sebastian Kehl told Ruhr Nachrichten of the rumours Bellingham continues to generate after seeing him bag a brace in a 5-0 victory over Stuttgart: “Jude was just as sought after before this game as he will be after this game. None of this changes the interest that will possibly arise in him one day. But he can develop further with us, he can take the next steps here with us – just as he has already done this season.”

THE BIGGER PICTURE: Bellingham is already tied to a contract with Dortmund through to 2025, but more fresh terms are being speculated on in a bid to bump up his release clause and keep suitors at arm’s length. 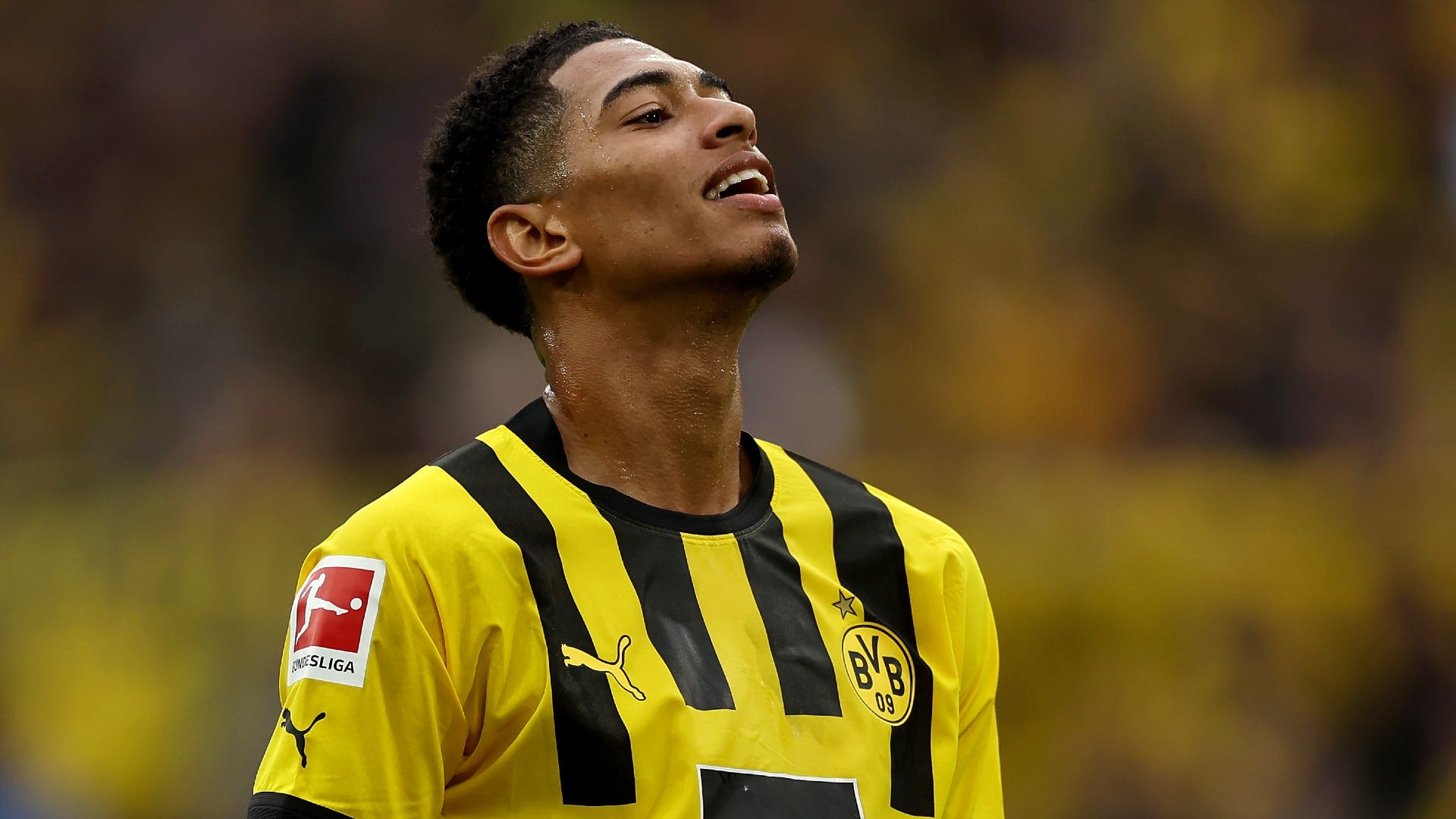 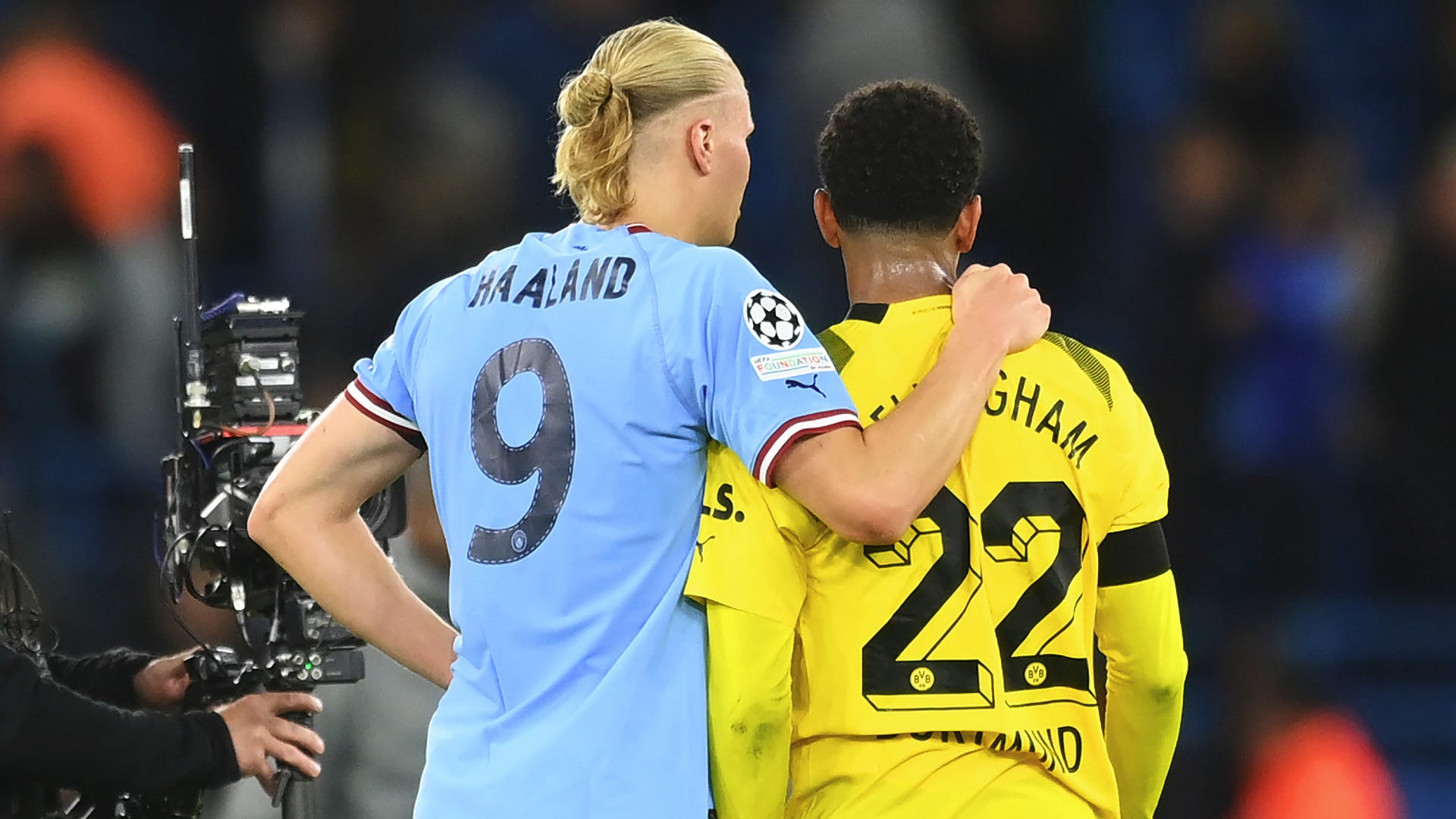 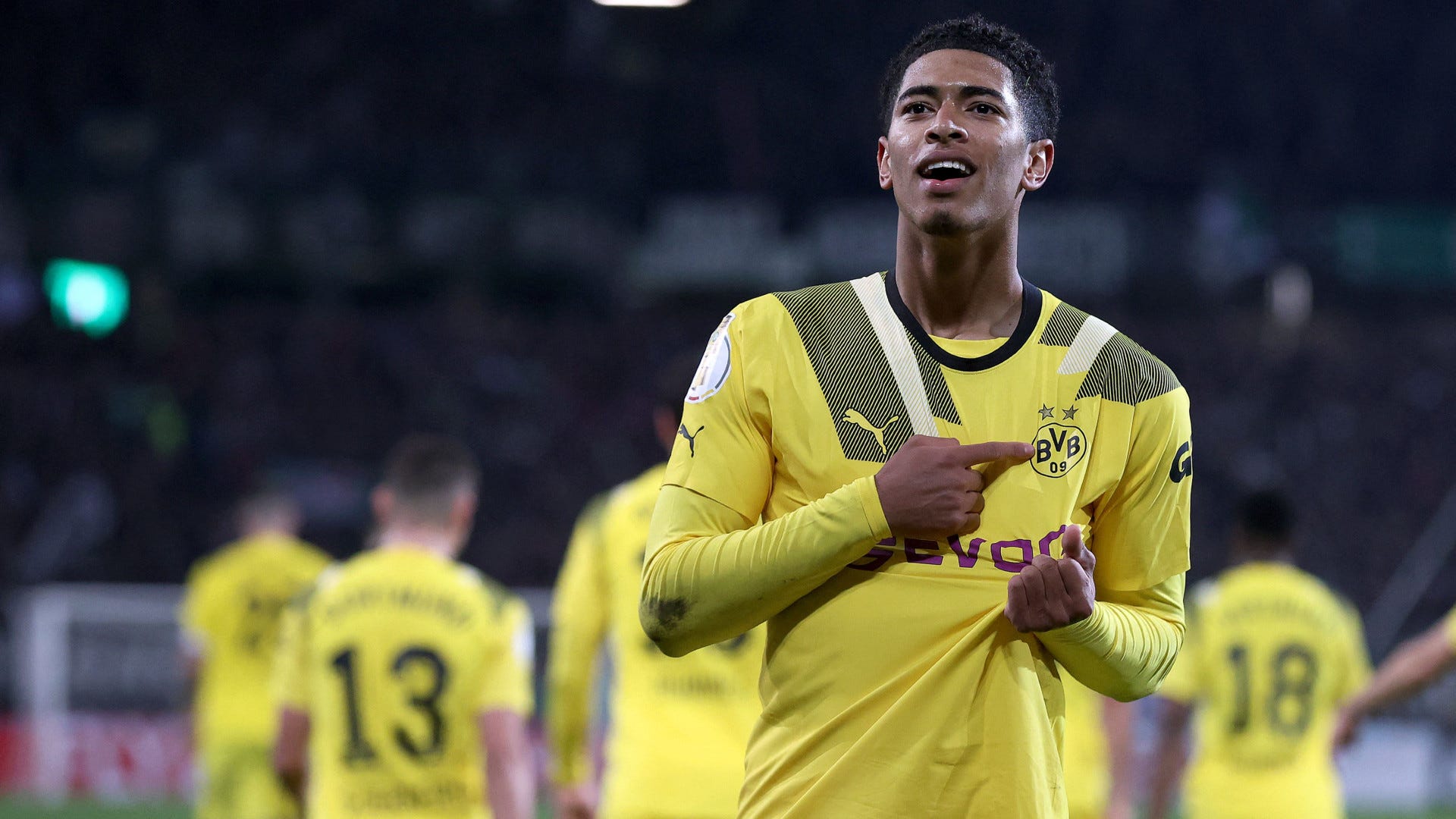 WHAT NEXT FOR BELLINGHAM? The teenager is focused on BVB for now, as they look to force their way into the Bundesliga title race, while he is also expected to figure prominently in Gareth Southgate’s plans at the 2022 World Cup in Qatar.