WHAT HAPPENED? There were some fears that City would have to adjust their playing style to get the best out of summer signing Haaland as Pep Guardiola often played without an out-and-out striker in attack. But De Bruyne says they have experience playing with similar forwards to Haaland, citing Gabriel Jesus as an example.

WHAT THEY SAID: “I don’t think it is really different, I think it is just different players. We have played with a false nine, but we have also played with Gabriel Jesus up front or with Raheem [Sterling],” he explained. “So, it is maybe not the same as Erling. But if you see Gabriel Jesus at Arsenal, he is a real number nine. It depends on the games and now we play with a real out-and-out striker. He makes different movements, so I think you have to adapt a little bit to the way he wants to play also, but I think it is going quite well.”

THE BIGGER PICTURE: Haaland has had no issues settling in at City. The Norwegian scored two more goals as his side beat Brighton 3-1 on Saturday to take his Premier League tally to 17 from just 11 matches. He has also scored five goals in three games in the Champions League. 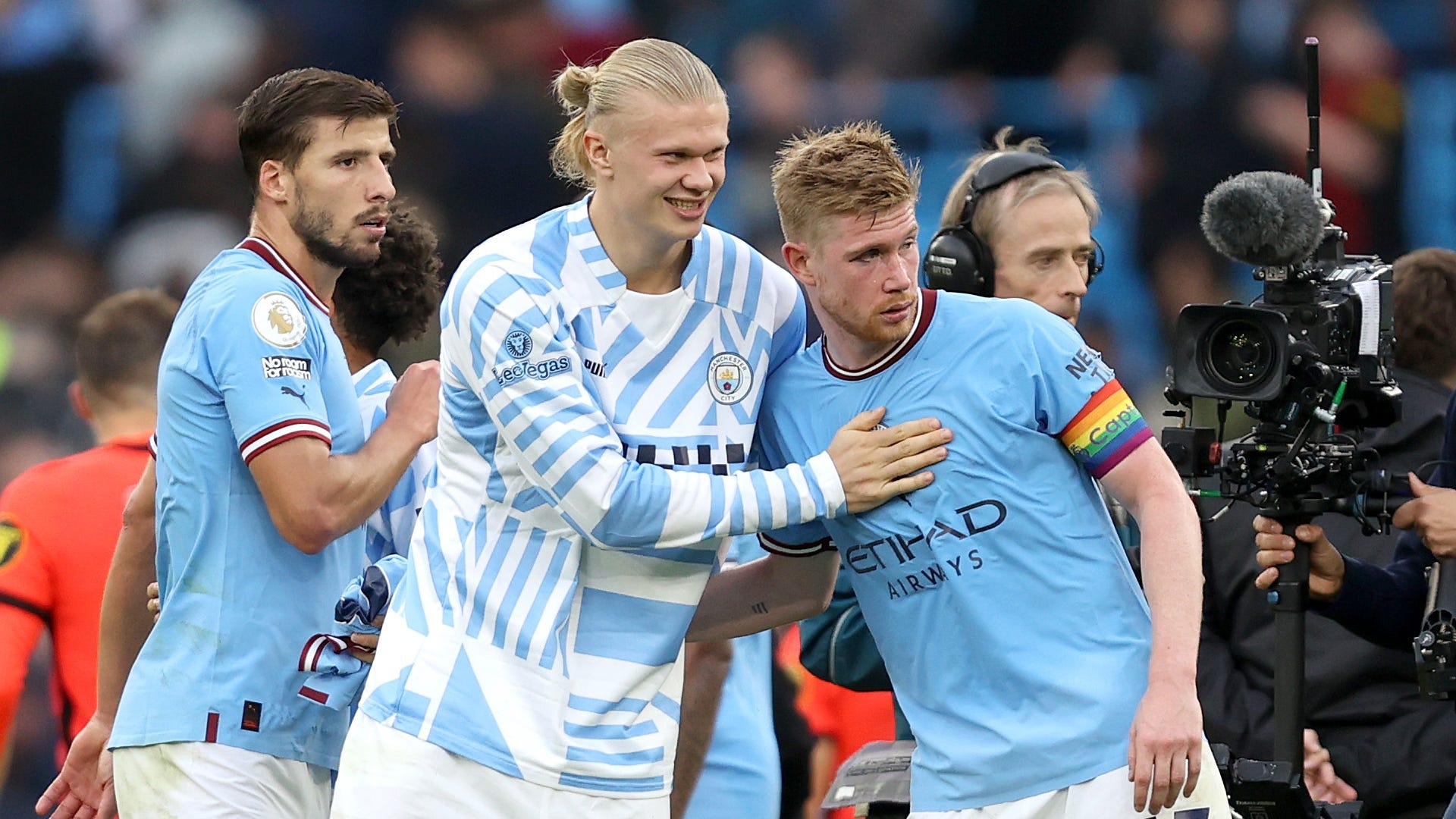 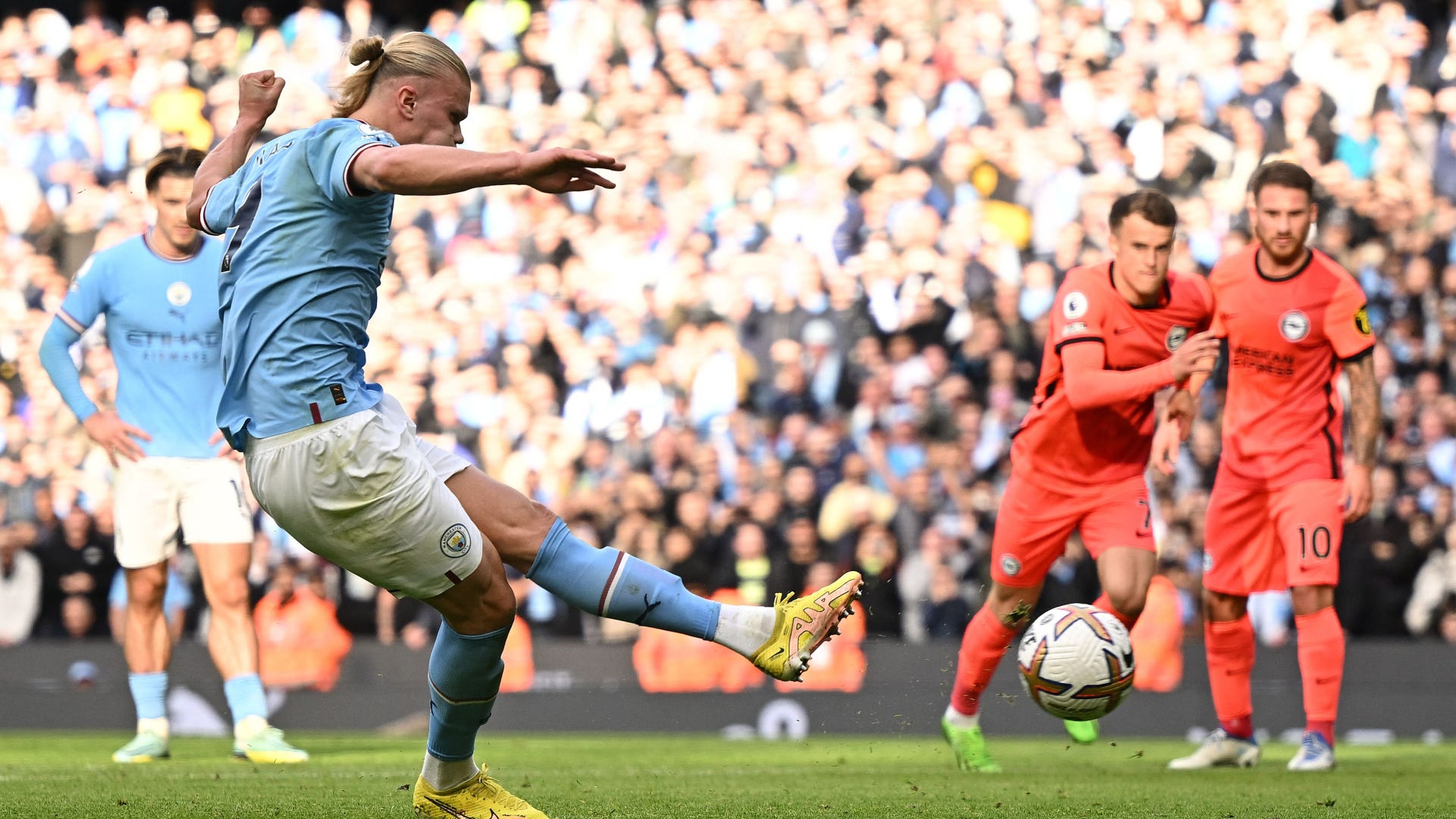 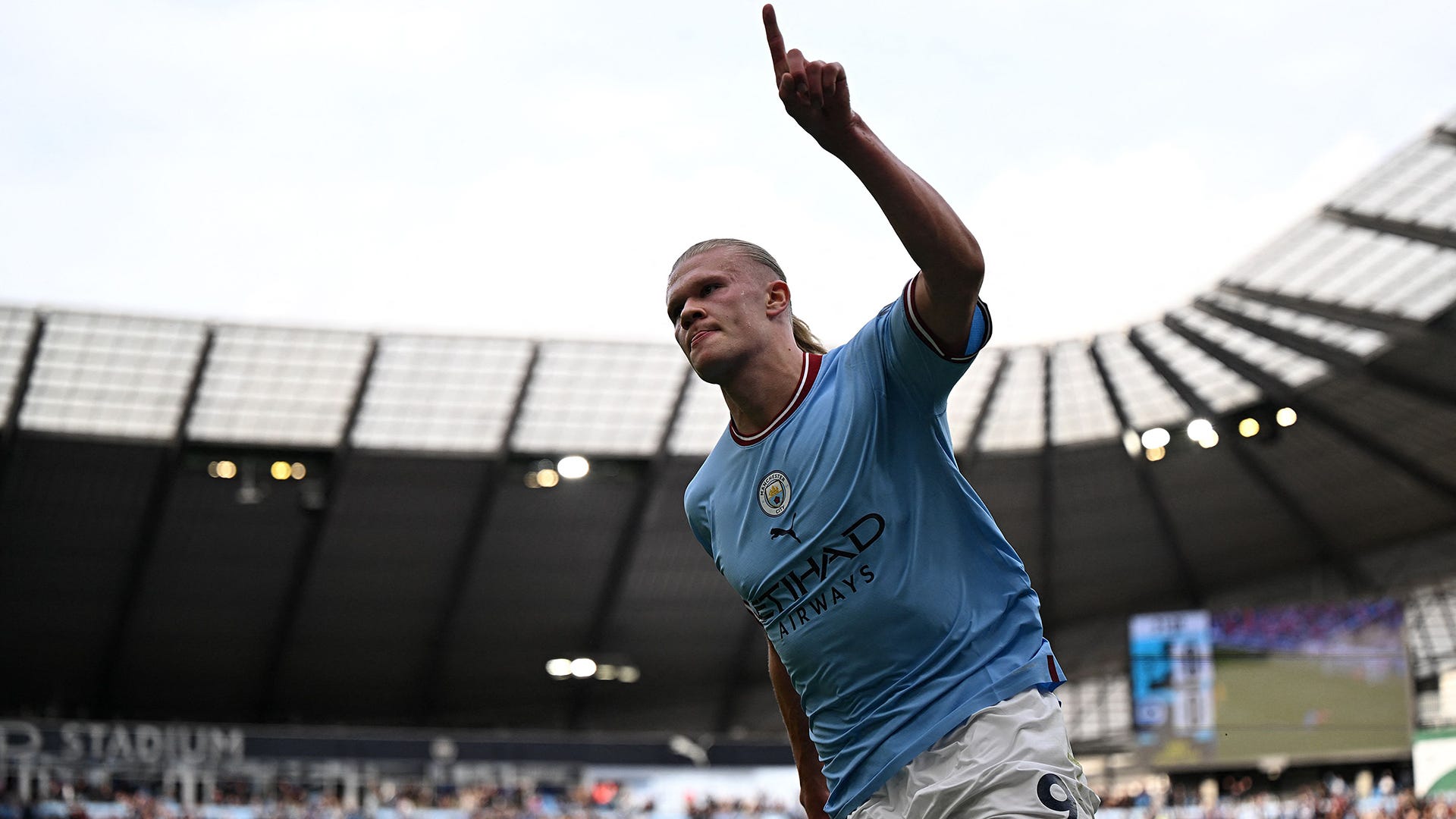 DID YOU KNOW? Haaland became the first City player to score in seven straight home matches since Sergio Aguero did so back in February 2018.

WHAT NEXT FOR MAN CITY? Haaland will be out to upset his former team this week when City take on Borussia Dortmund in the Champions League on Tuesday.

Who will win the UEFA Champions League this season?

Who will win the UEFA Champions League this season?