WHAT HAPPENED? The Red Devils opted against signing another proven No.9 in the last window, despite seeing Edinson Cavani leave the club as a free agent and Cristiano Ronaldo make a serious push for the exits. They have absorbed Anthony Martial back into their squad after sending him out on loan last season, but Saha is of the opinion that a clinical marksman such as England captain Kane is required at Old Trafford in order for the Red Devils to become serious challengers for the biggest of domestic and European prizes.

WHAT THEY SAID: Former United striker Saha, who scored 42 goals for the club through 124 appearances, has told Compare.bet: “Of course Kane would be a great signing for United. He could go anywhere in the world and he would shine. I would be very happy with him at United, because United need the kind of composure Kane has up front.”

THE BIGGER PICTURE: Questions have been asked of Kane’s ongoing presence at Spurs for some time now, with Manchester City expressing interest before eventually turning their attention to Erling Haaland, and the 29-year-old is only tied to a contract in north London until the summer of 2024. 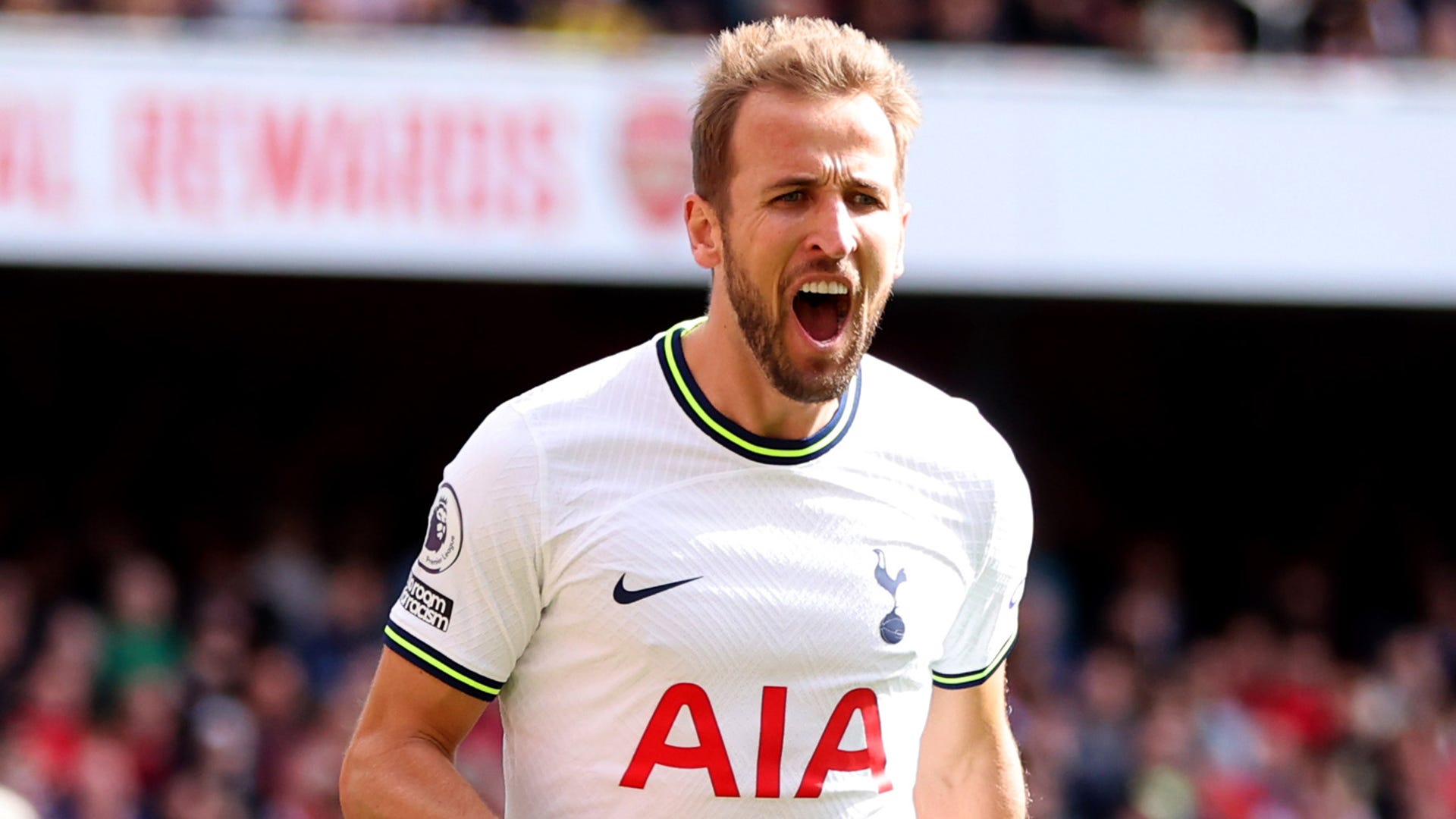 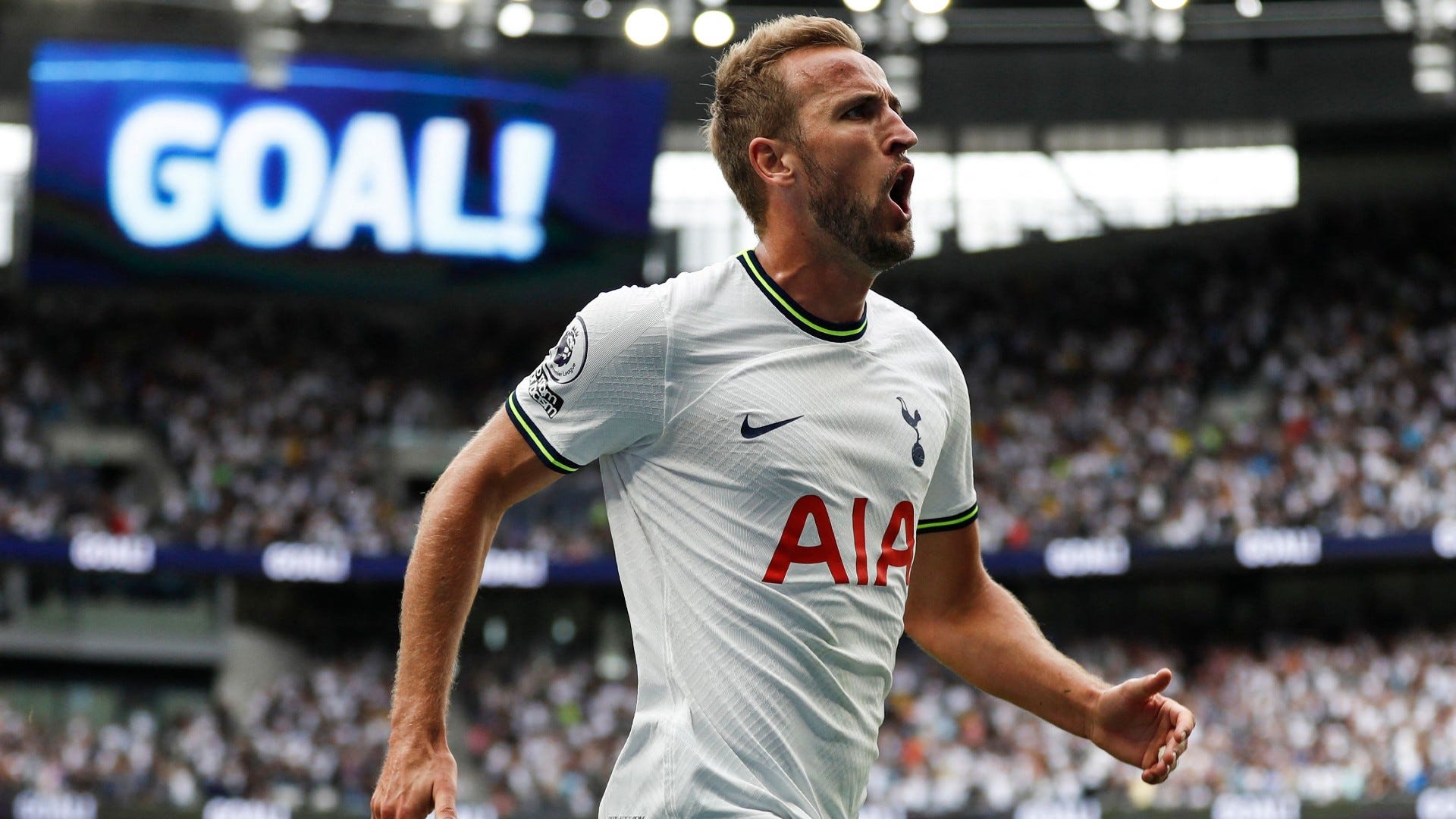 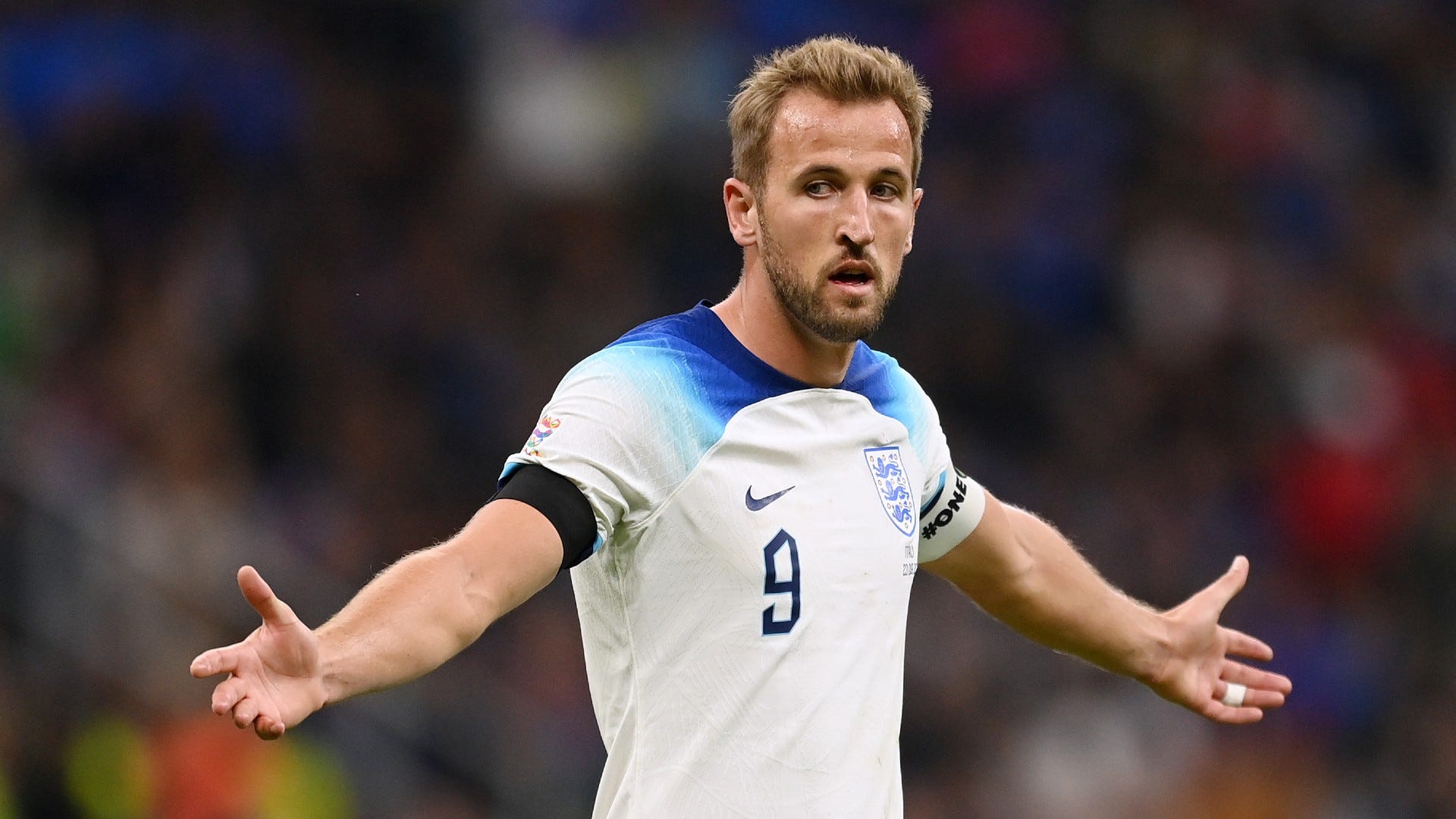 WHAT NEXT FOR MAN UTD? Ronaldo was back among the goals for the Red Devils in a 2-1 win at Everton, with the Portuguese hoping to see more starts under Erik ten Hag. Their focus for now is on making positive progress in Europa League and Premier League competition – with outings against Omonia Nicosia and Newcastle to come this week.