WHAT HAPPENED? Valverde returns to Camp Nou with his Athletic side on Sunday for the first time since he was sacked in January 2020. The coach won two La Liga titles and the Copa del Rey in just under three years in charge and was sacked with Barca top of the table. Valverde has now shared his thoughts on his former team ahead of the game at the Camp Nou.

WHAT THEY SAID: “They are not out of the Champions League yet, there are a couple of games left, and they at a very high level in the league. The other day they lost, but we already know that the defeats there seem to mean more than they are, they always sting, I feel they have enough to go far,” he said.

“The thing is that Madrid are in a sweet moment, in which they play easily and well. A league of many points is predicted. I think Barcelona are doing well because when it seems that they play a little worse, they create eight clear chances and when they do it well, 20.”

THE BIGGER PICTURE: Barcelona have struggled to win trophies since Valverde’s exit. Quique Setien and Ronald Koeman have come and gone and club legend Xavi is currently in charge. The team started the season brightly but head into the match six points off Real Madrid in La Liga and on the brink of an early exit from the Champions League. 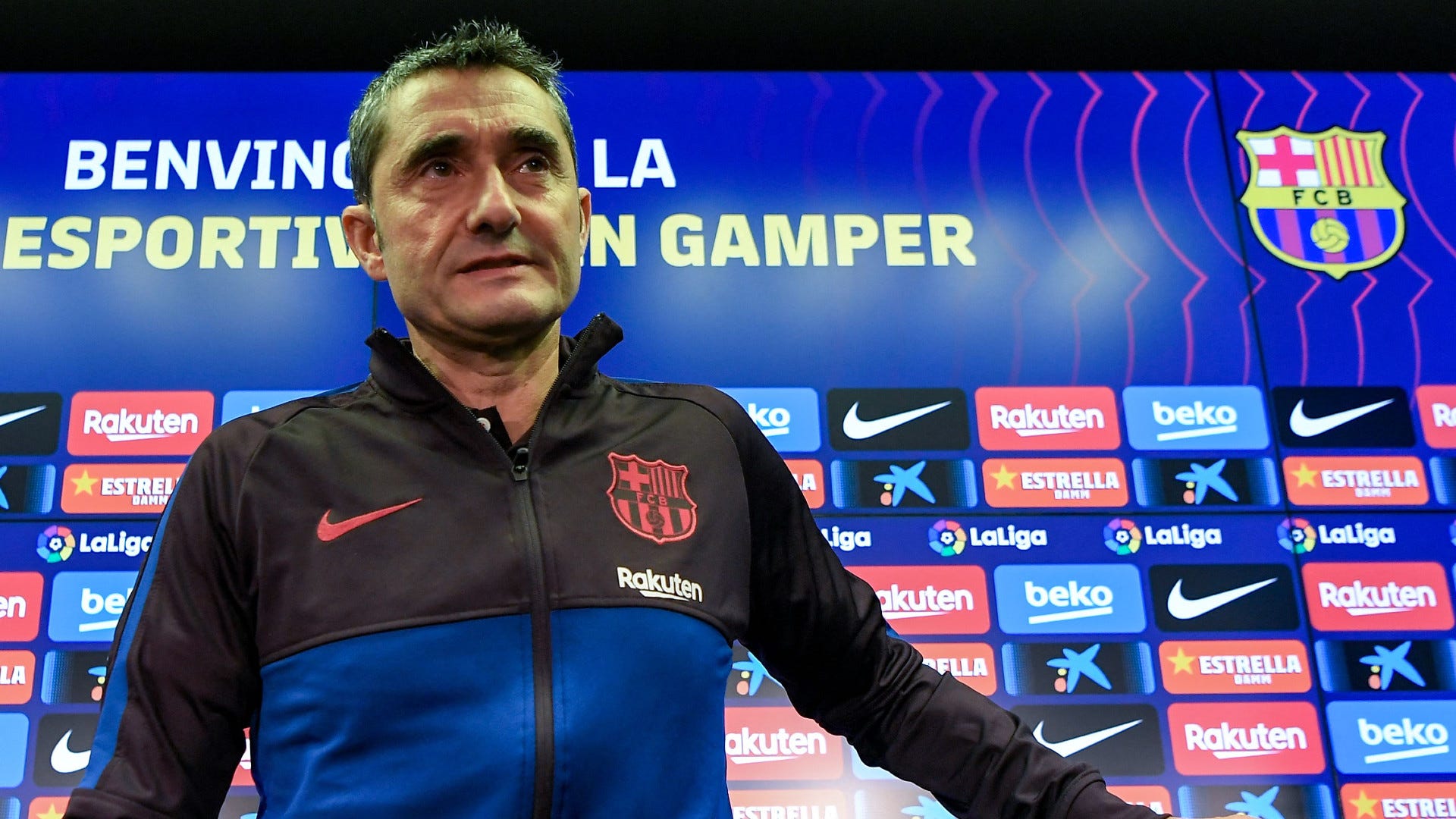 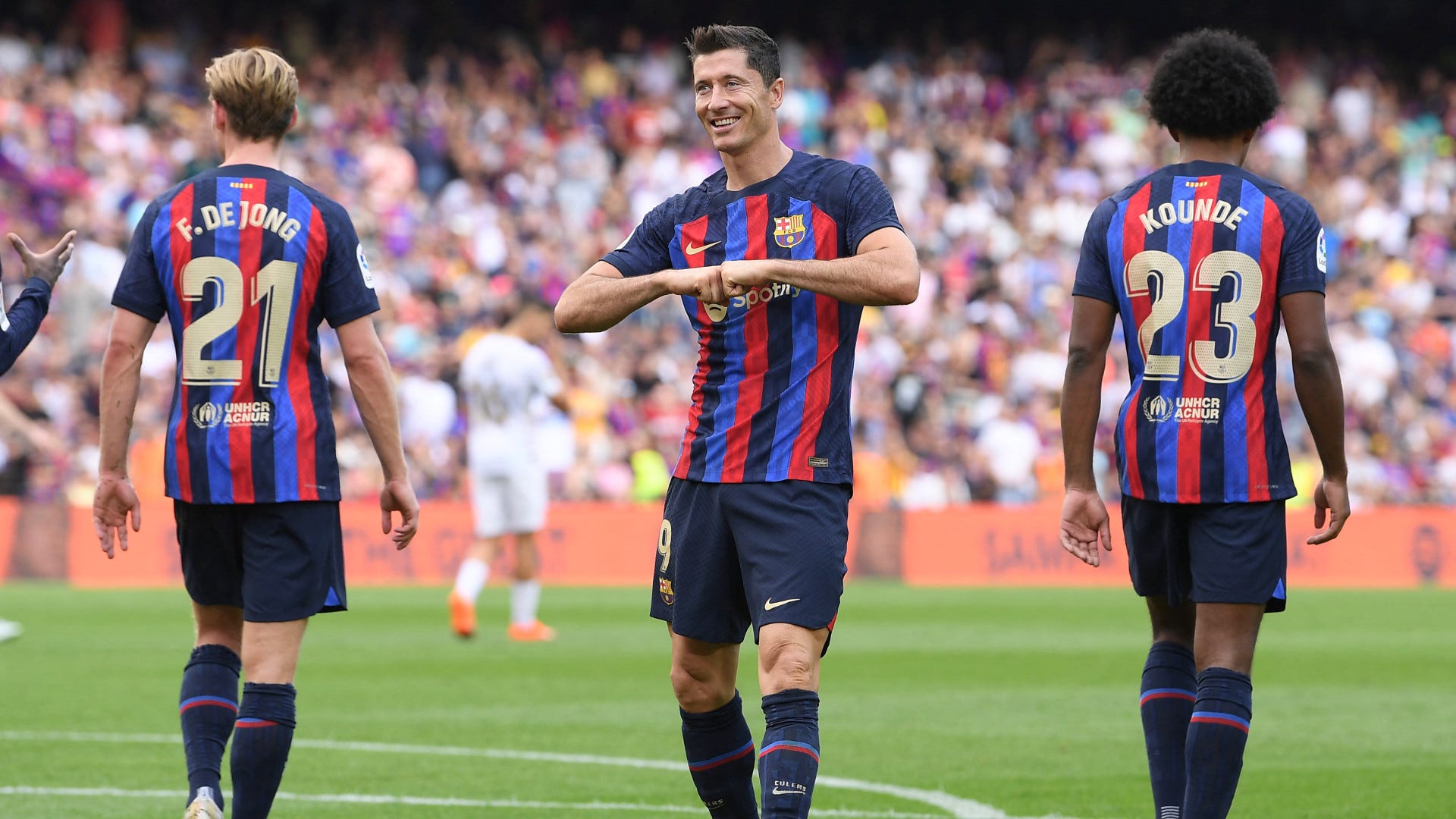 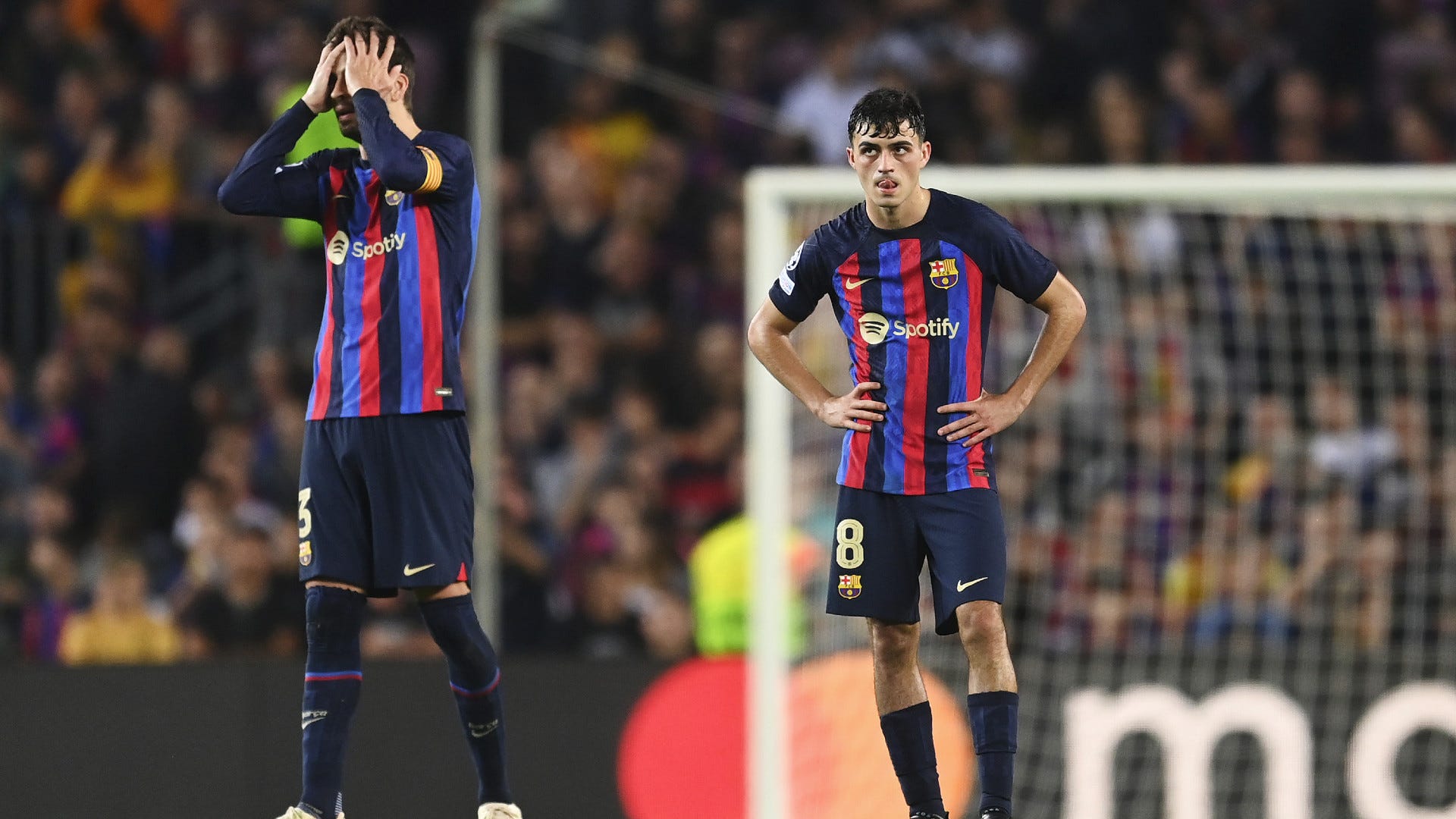 DID YOU KNOW? Valverde has lost his last seven games against Barcelona in La Liga, his worst losing run against an opponent in his career as coach in the competition.

WHAT NEXT FOR BARCELONA? The Catalans take on Bayern Munich in the Champions League on Wednesday and their hopes of qualification may be over before kick-off. Xavi’s side will be out if Inter beat Viktoria Plzen in the early kick-off in Group C.