WHAT HAPPENED? Zinchenko has been absent for Arsenal since picking up a calf injury in the north London derby against Tottenham at the start of October. The versatile Ukrainian has only appeared in six matches all season after several injury setbacks but Arteta delivered a positive update ahead of Arsenal’s trip to Southampton.

WHAT HE SAID: “I think he is quite close [to returning],” said Arteta in his pre-match press conference. “He’s getting better and better and he is progressing really well. He had a setback on that injury that he had at the start of the season which is a shame, but knowing Oleks he will be back very soon.” When asked about a possible return this weekend Arteta simply replied: “I can’t tell you. [Smiling] He’s always in contention.”

THE BIGGER PICTURE: The Gunners boss also hinted that Bukayo Saka and Gabriel Martinelli will be available after both suffered injury concerns over the past few days. Arsenal are hoping to win their 10th match of season and having a full strength squad would make that task slightly easier. 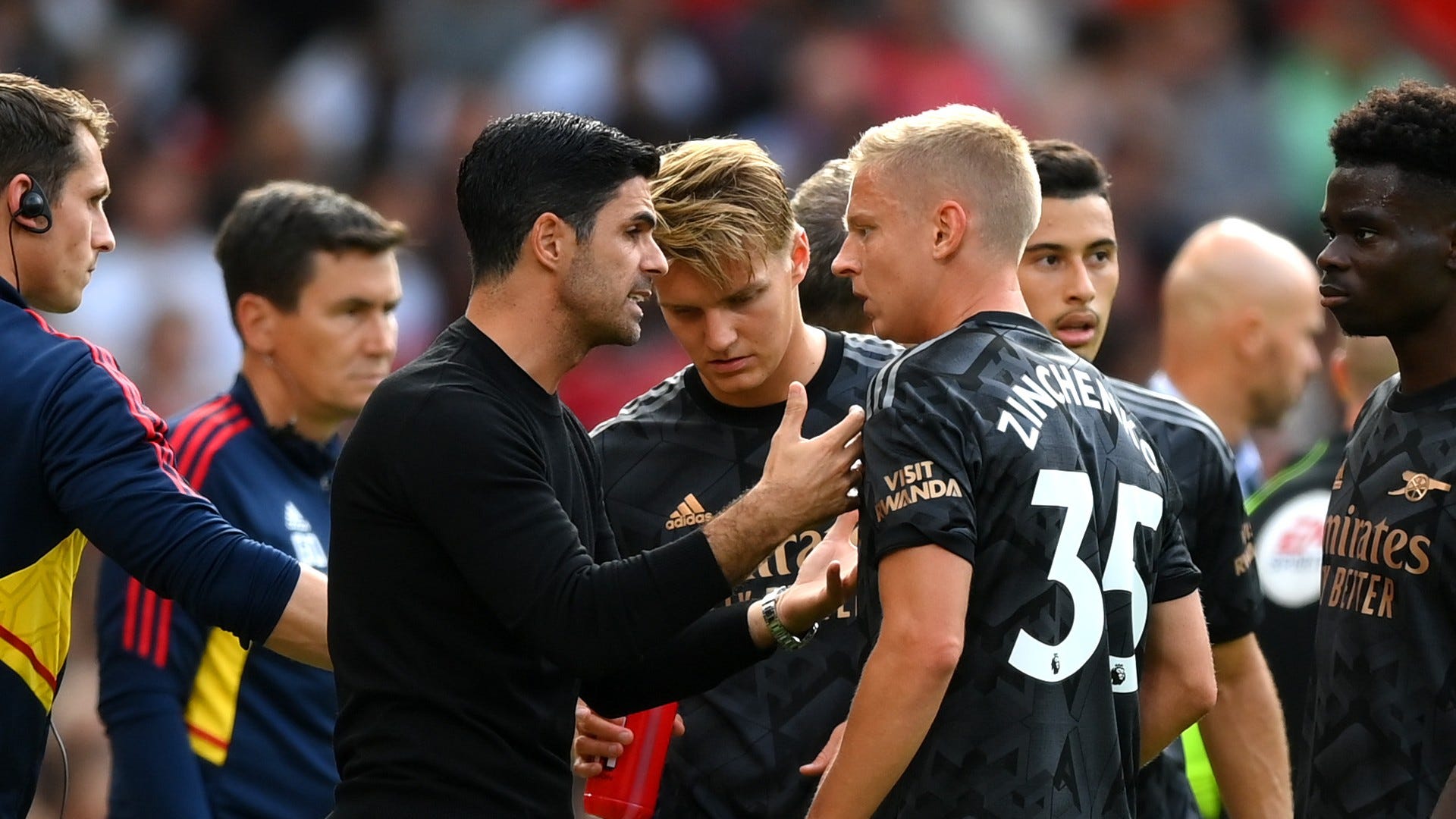 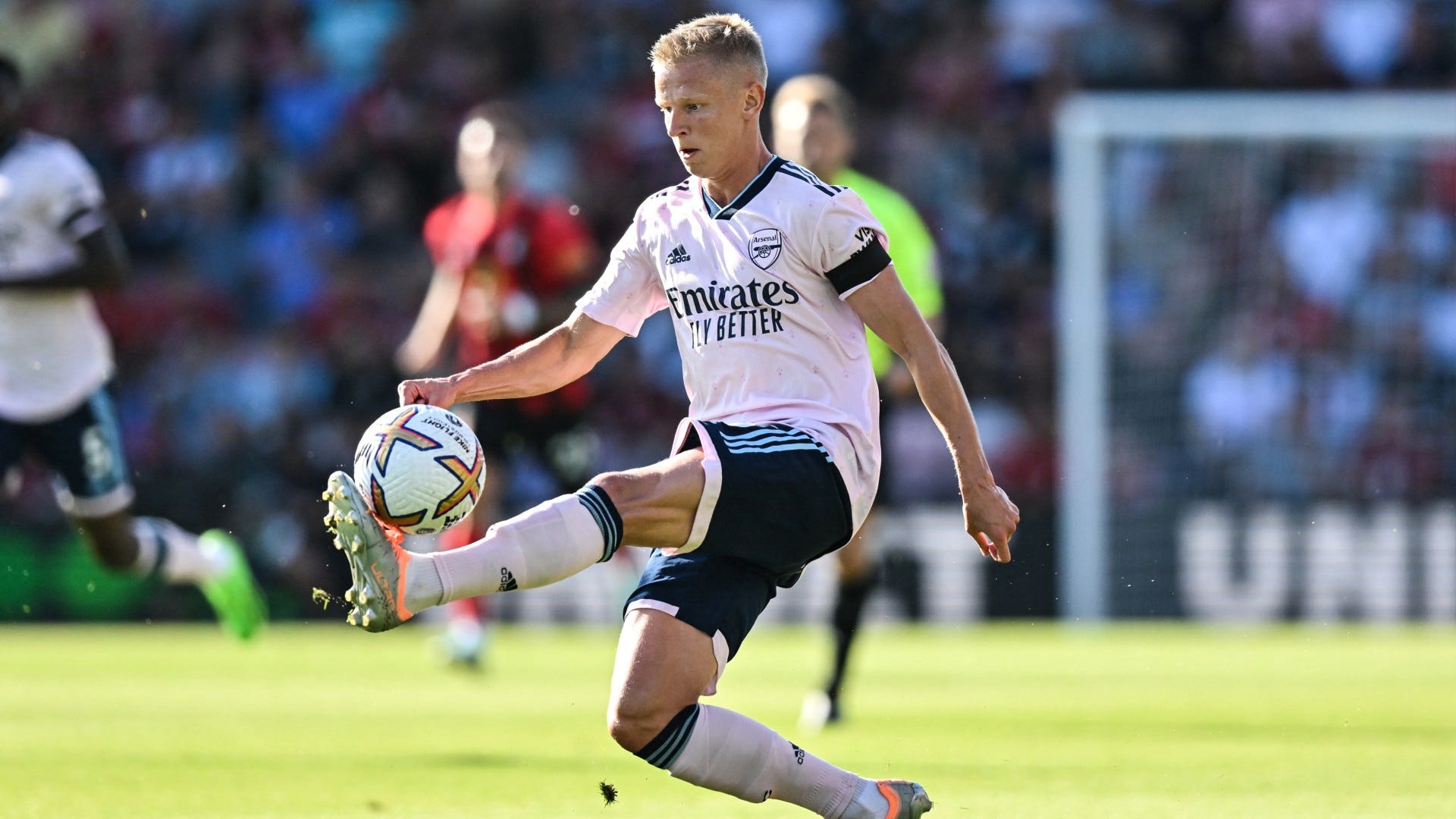 WHAT NEXT FOR ARSENAL? The Gunners take on Southampton in the Premier League next, before going back to Europa League action as they face PSV in the Netherlands next week.