WHAT HAPPENED? Andres Iniesta revealed that he would like to return to former club Barcelona, where he became one of the game’s greatest midfielders and served as captain, in a different capacity after he retires from his playing career.

WHAT HE SAID: Speaking to Jordi Wild on his podcast ‘The Wild Project’, quoted by Get Spanish Football News, Iniesta ruled out returning in a playing capacity explaining: “It’s not that I don’t want to, I’d be delighted to, but the moment has passed. It would be impossible to compete with the people that are there.”

He added: “I would like to return to Barca. I would like to learn and work in a coaching role or as a sporting director. I’d like to train in different areas and then we’ll see.”

THE BIGGER PICTURE: Iniesta left Barcelona to join Japanese outfit Vissel Kobe in 2018 after a wildly successful 16 years, having won the Champions League four times among countless other accolades. 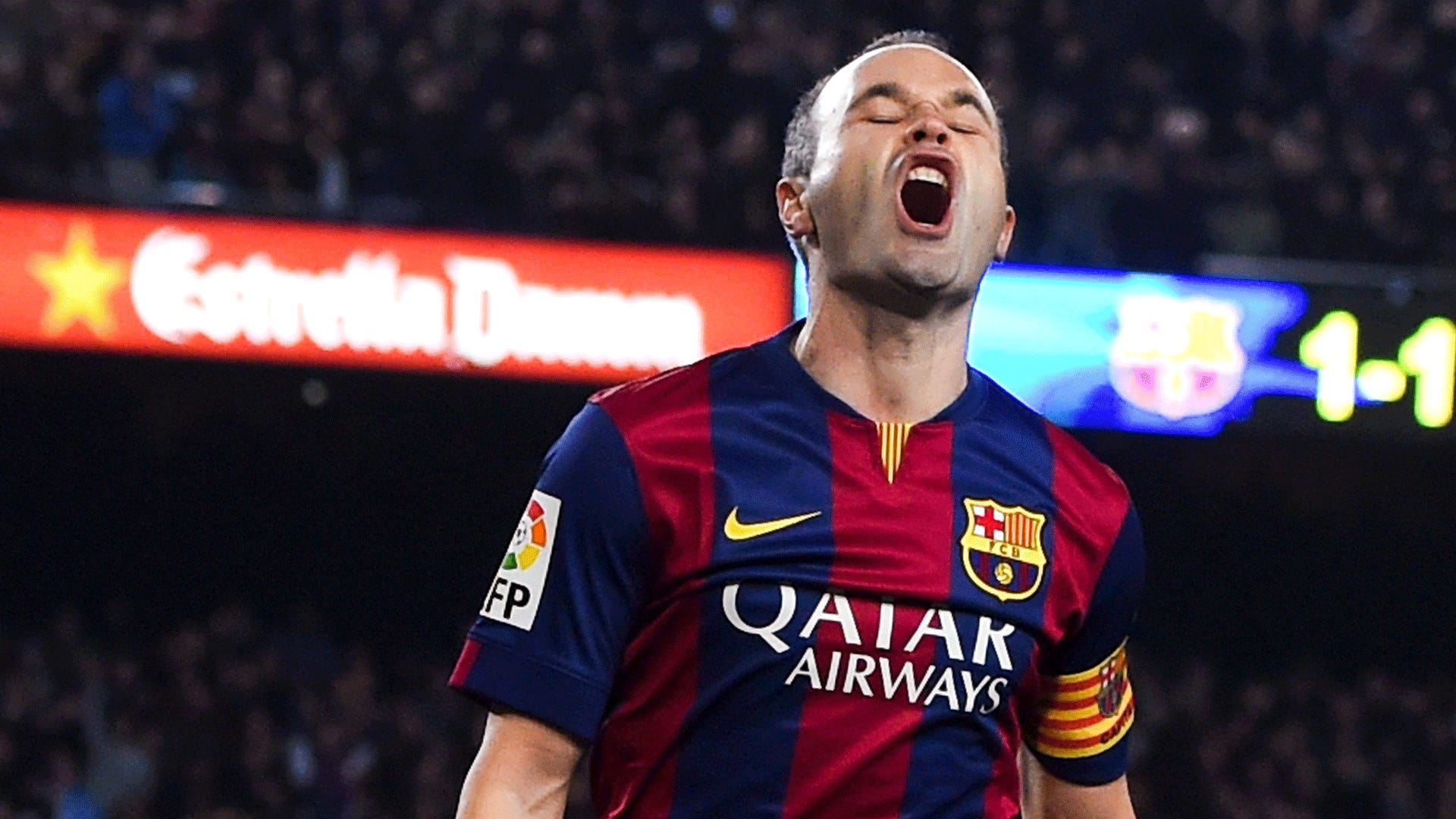 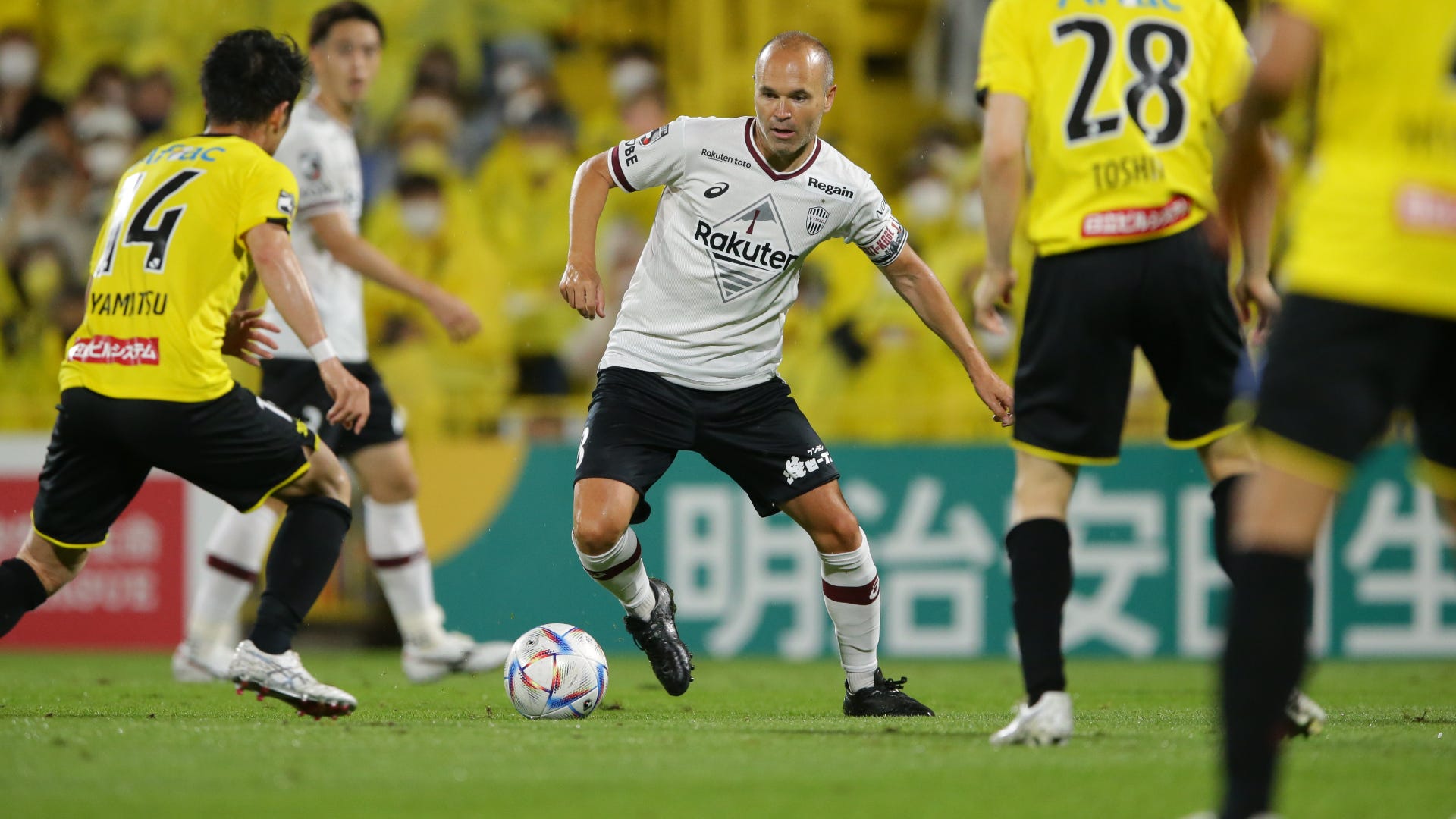 WHAT NEXT FOR INIESTA? The veteran midfielder, now 38, is expected to spend another year with Kobe before making a further decision on his future.

See also  Salah shining again but Barcelona and Juventus on the brink of disaster: Champions League winners and losers