WHAT HAPPENED? The Whites slumped into the Premier League relegation on the back of a 3-2 home defeat to Fulham, with the atmosphere at Elland Road turning toxic as only nine points have been taken from 11 games in the 2022-23 campaign. Marsch was serenaded with chants of “getting sacked in the morning” from his own fans against the Cottagers, while jeers greeted the final whistle, but he is adamant that nobody will be quitting in West Yorkshire.

WHAT THEY SAID: Marsch told reporters of seeing supporters turn on those in the dugout: “I understand their frustration. We’re all in that boat. I’m responsible for making this team better. I’m going to work tirelessly to try to help them gain their confidence to have solutions, to show belief in them, to challenge them, to stay strong and keep pushing. I accept responsibility for the team. We have to do better.”

He added on his future: “I’m here, I said from the beginning, for the long term. I love this club, investing everything that I have to try to make us better. We always knew that the league is incredibly difficult, we never took anything for granted – even staying up last year – and we’re going to use our mentality and commitment. We’re going to use that character we have in the group to get out of this and figure out ways to get better.”

THE BIGGER PICTURE: Marsch admitted that Leeds’ performance against Fulham was “painful and unacceptable”, but he does still boast the full support of those at his disposal, with Whites defender Luke Ayling saying: “The boys are right behind him. He took over in a tricky situation last season and kept us in the league.” 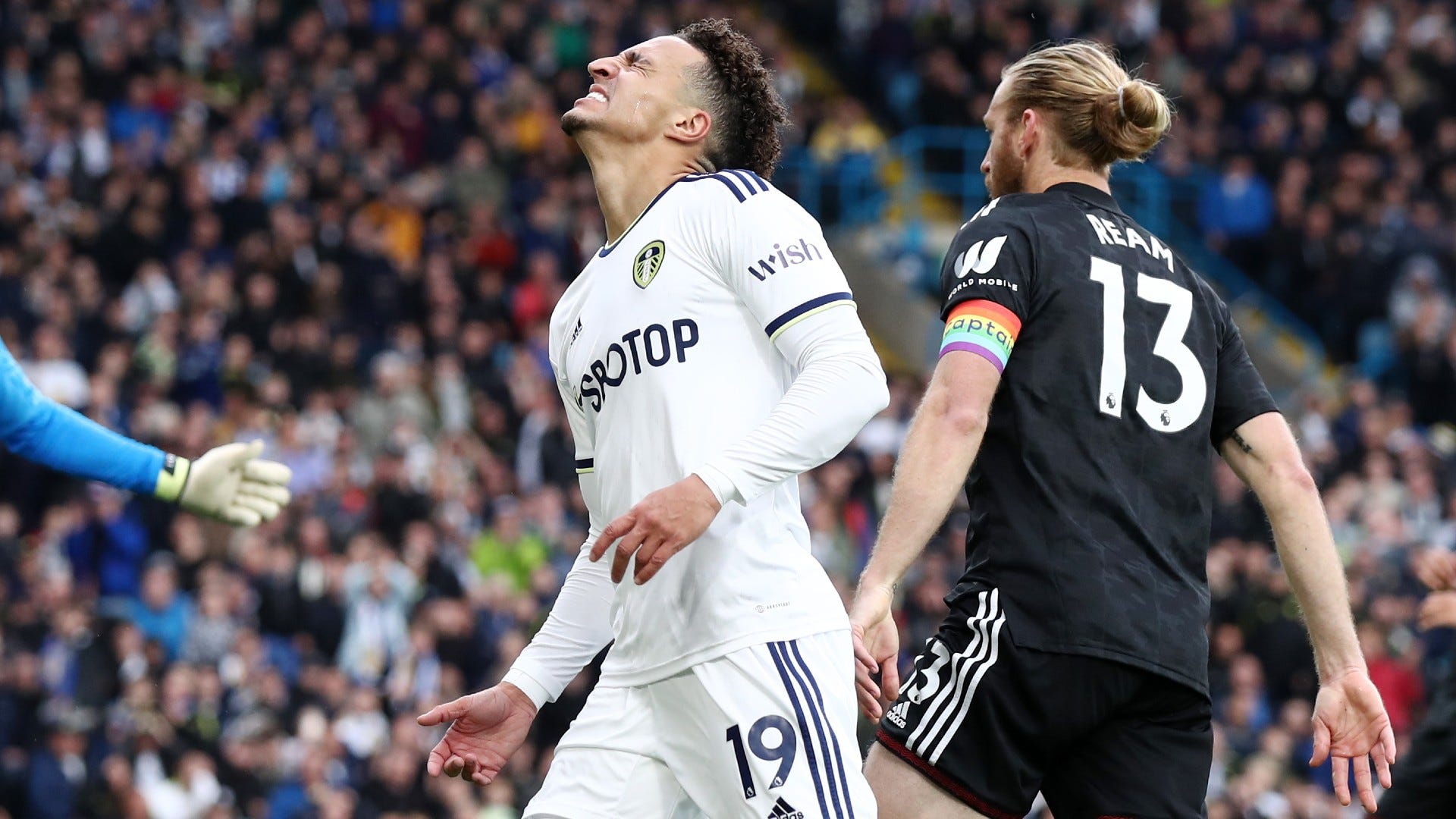 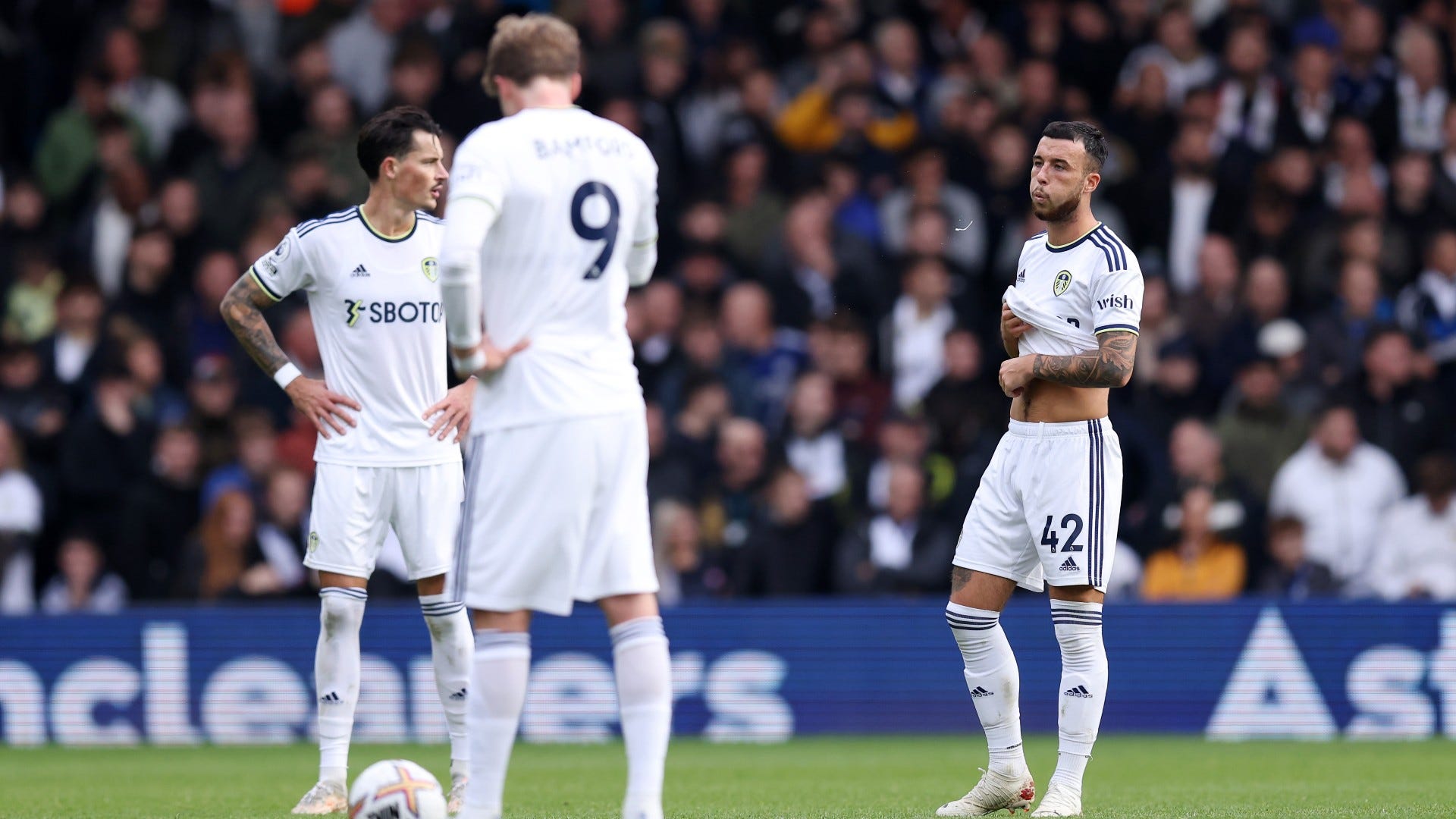 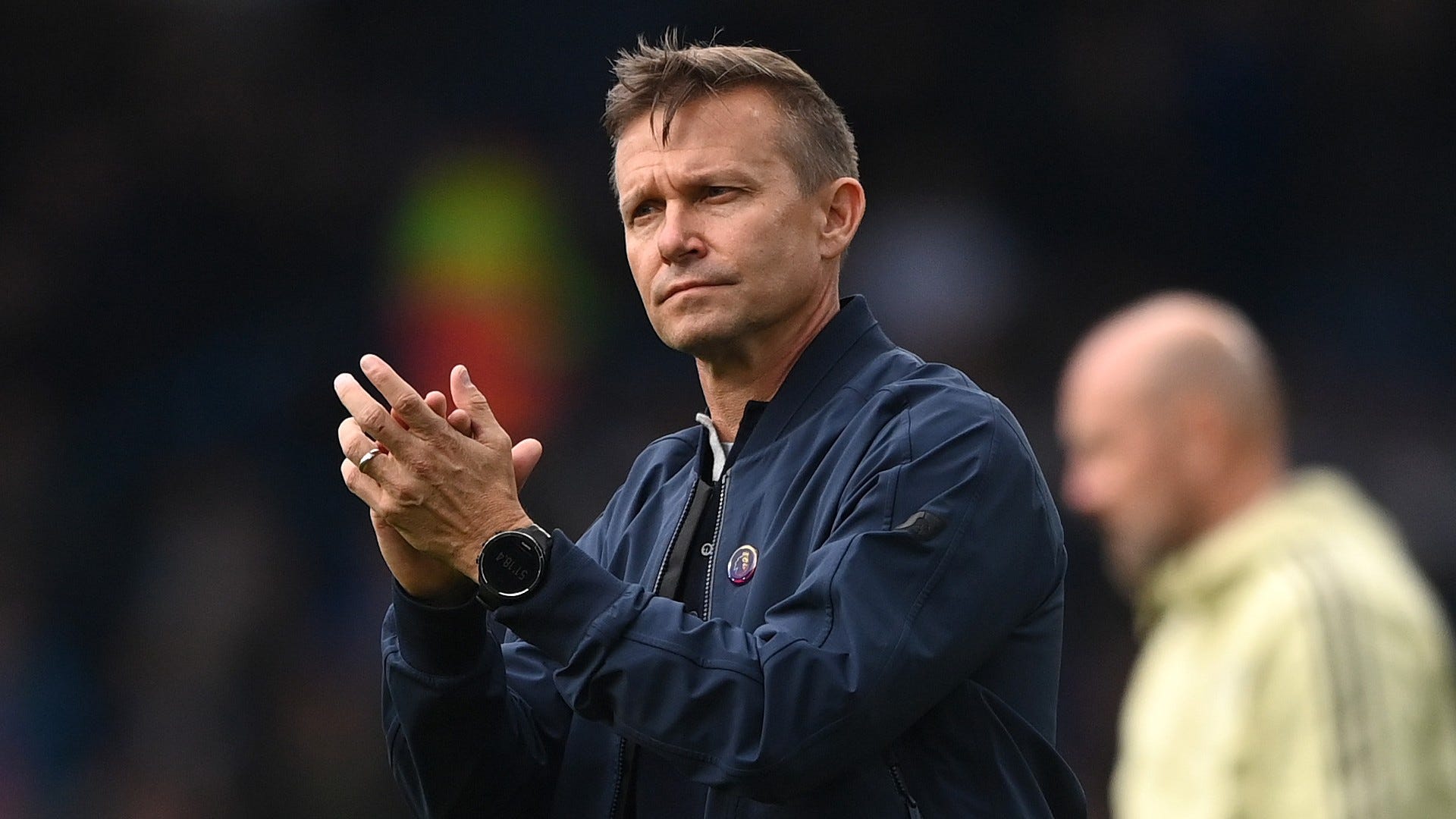 DID YOU KNOW? Leeds have collected just nine points from their 11 games in the Premier League this season – this is their fewest at this stage of a league campaign since 2003-04 (8), when the Whites were last relegated from the Premier League.

WHAT NEXT? Things are not about to get any easier for Leeds as their next Premier League outing is set to see them take in a trip to Liverpool.