WHAT HAPPENED? The north London side went down 2-1 in front of a capacity crowd at the Tottenham Hotspur Stadium on Sunday night. A Hugo Lloris error gifted Newcastle the lead in the 31st minute as Callum Wilson dispossessed him before lobbing the ball home from distance, with a VAR review silencing Spurs’ claims of a foul on their goalkeeper. Miguel Almiron doubled the Magpies’ lead seven minutes later, and they held on for the three points despite a second-half effort from Harry Kane for the hosts.
THE BIGGER PICTURE: Tottenham, who also suffered a 2-0 loss away at Manchester United last week, remain third in the table but have lost more ground on Arsenal and Manchester City ahead of them. Meanwhile, Newcastle moved into the final Champions League spot below their opponents as their strong start to the season continues.

ALL EYES ON: Kane’s performance was, yet again, head and shoulders above his teammates. His passing was typically excellent and he was in the right place at the right time – as always – to halve the deficit in the 54th minute. That goal brought up double figures in the Premier League this season to boost his increasingly slight hopes of beating Manchester City’s Erling Haaland (17 goals) to the Golden Boot. 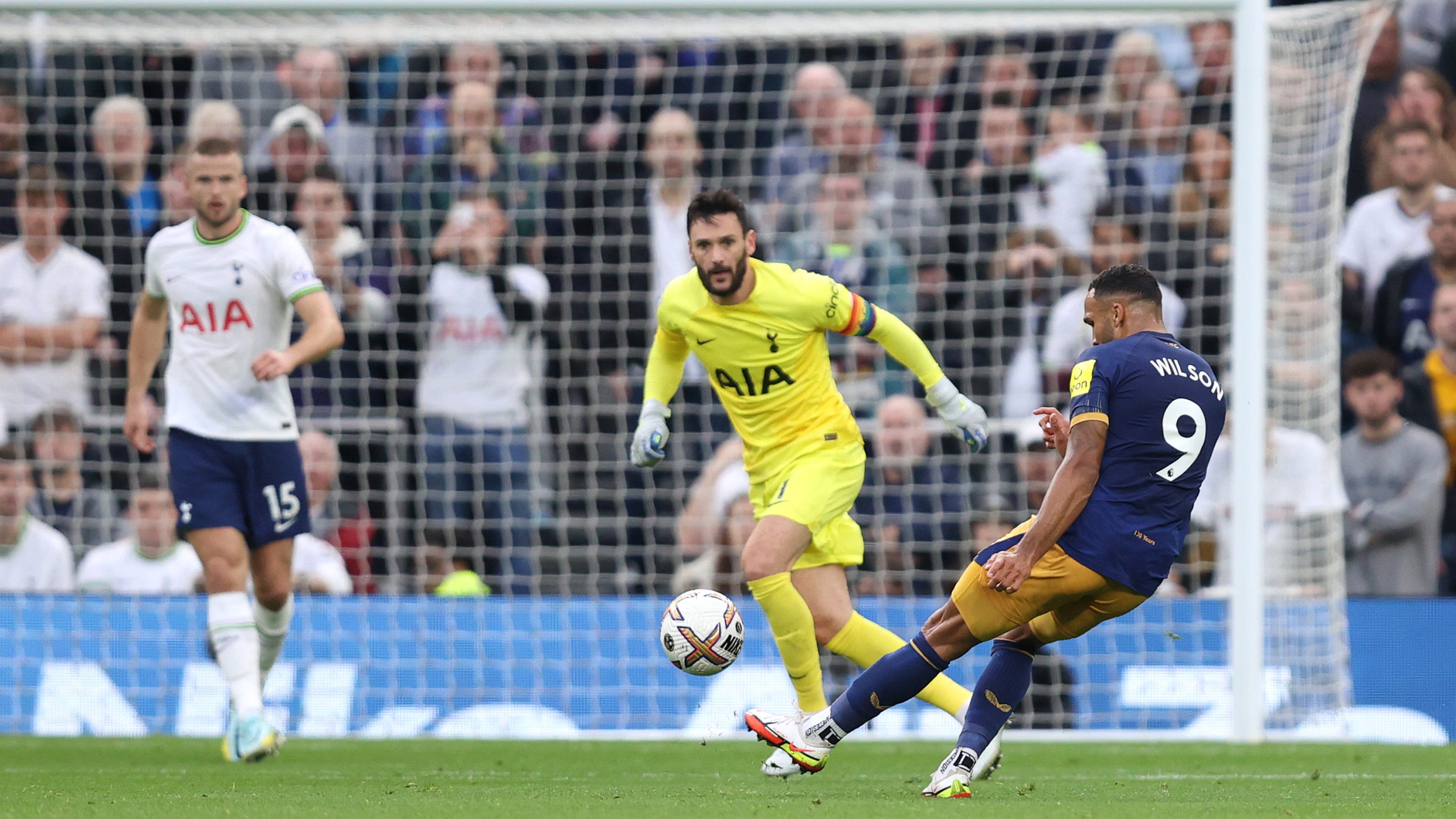 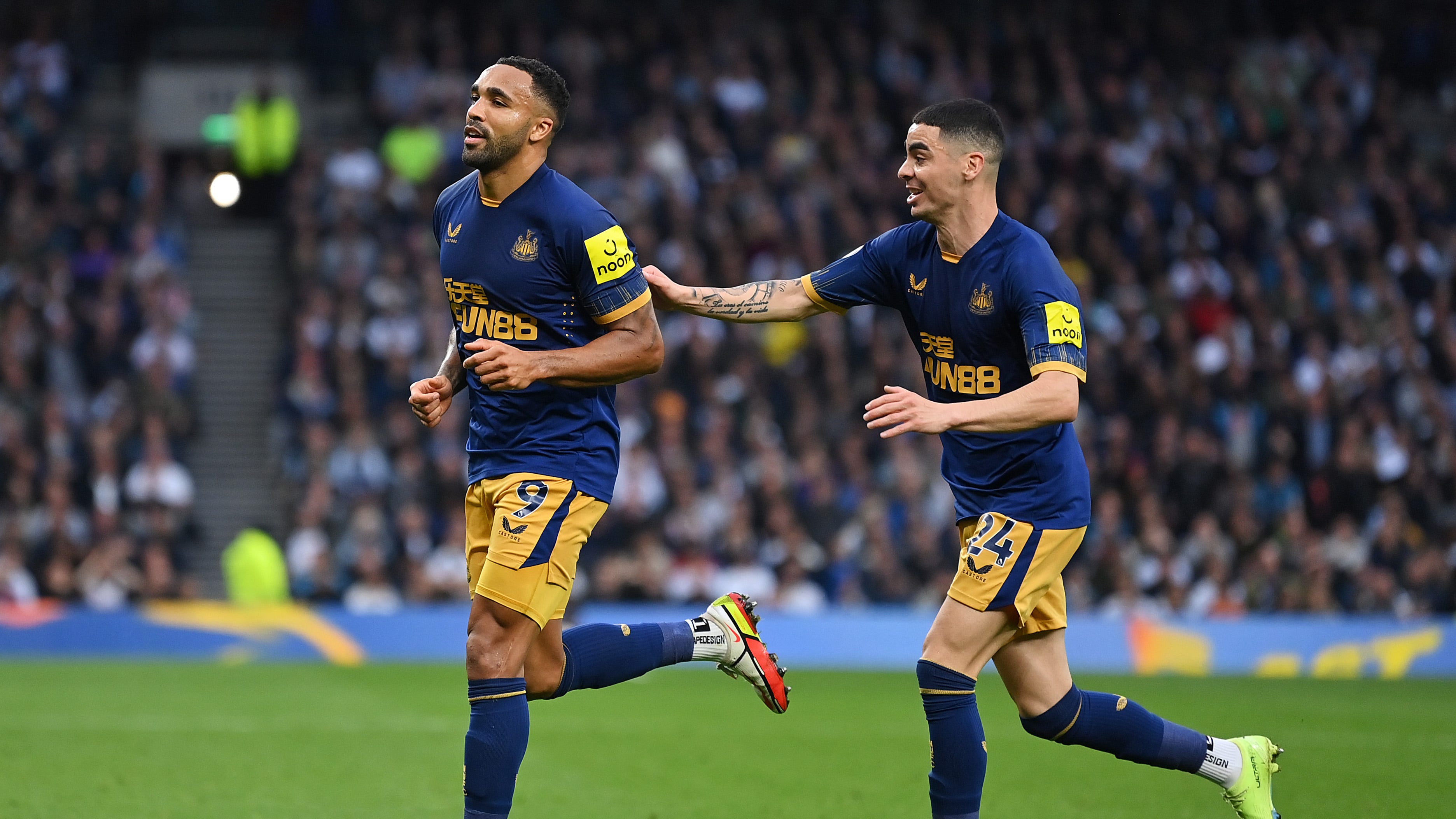 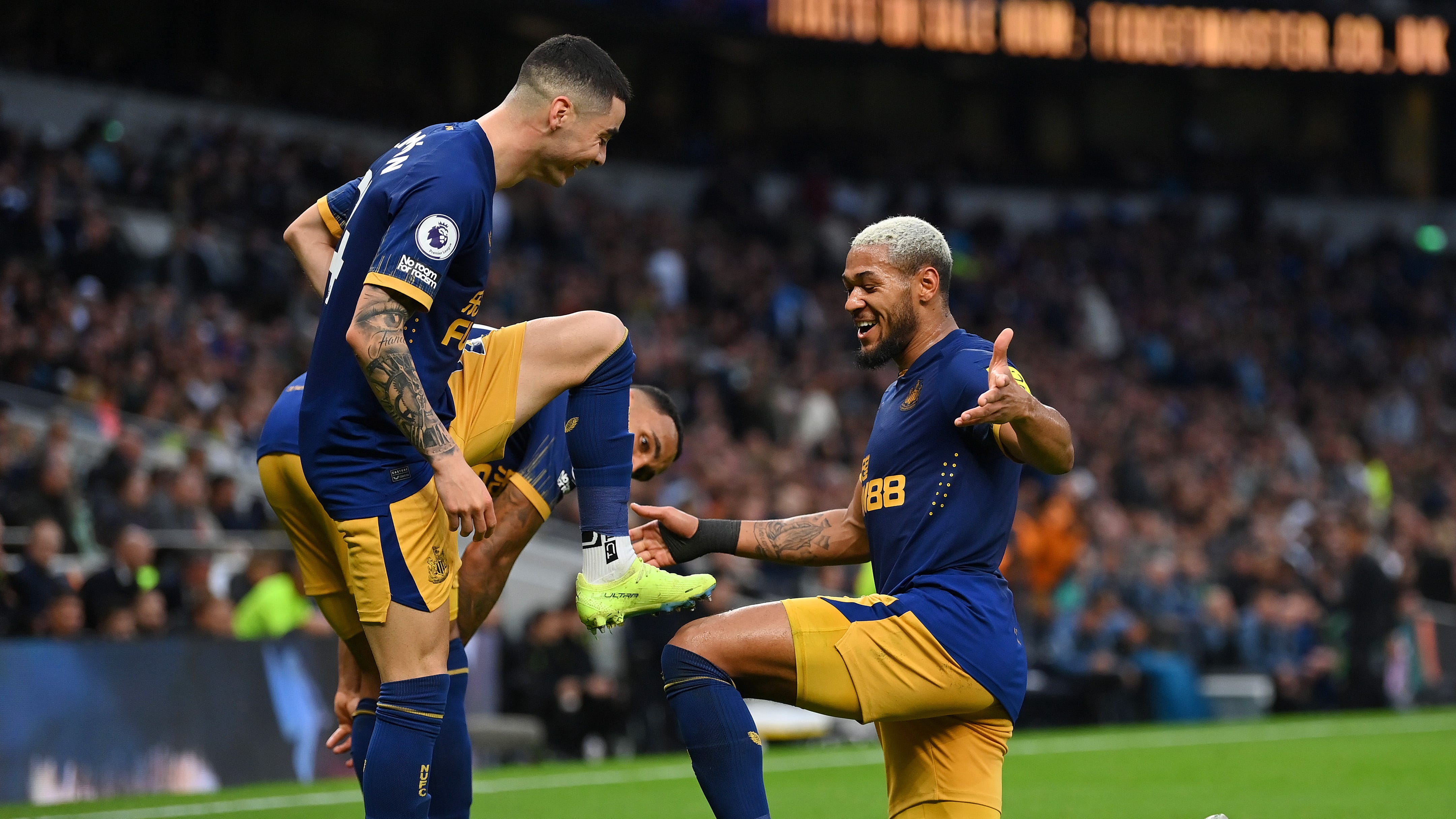 DID YOU KNOW? It is the first time Spurs have lost back-to-back Premier League games since February, when they lost three matches in a row, against Chelsea, Southampton and Wolves.
WHAT NEXT FOR TOTTENHAM? It’s important that Antonio Conte’s side are able to put the consecutive defeats behind them. They face Sporting on Wednesday where a victory would see them secure progression to the Champions League knockouts.