WHAT HAPPENED? The South American burst out of the blocks following a summer transfer from Manchester City, with the target found on five occasions through his first nine outings for the Gunners. However, he has endured a barren spell in Premier League and Europa League competition since netting in a north London derby date with Tottenham on October 1, with his latest blank recorded in a 1-1 draw at Southampton.

WHAT THEY SAID: Asked whether a lack of end product from Jesus is becoming a worry, Arteta told reporters after seeing his side held at St Mary’s: “I’m sure today he will be disappointed because he had the chances to put them away. Knowing Gabi, he’s disappointed when he scores two goals and could have scored three or four, so he can do that. But he has the chances, and he’s always there. He gives so much to the team, and it’s a shame he couldn’t put them away today.”

THE BIGGER PICTURE: Arsenal remain top of the Premier League table following their draw on the south coast, but are only two points clear of defending champions Manchester City. 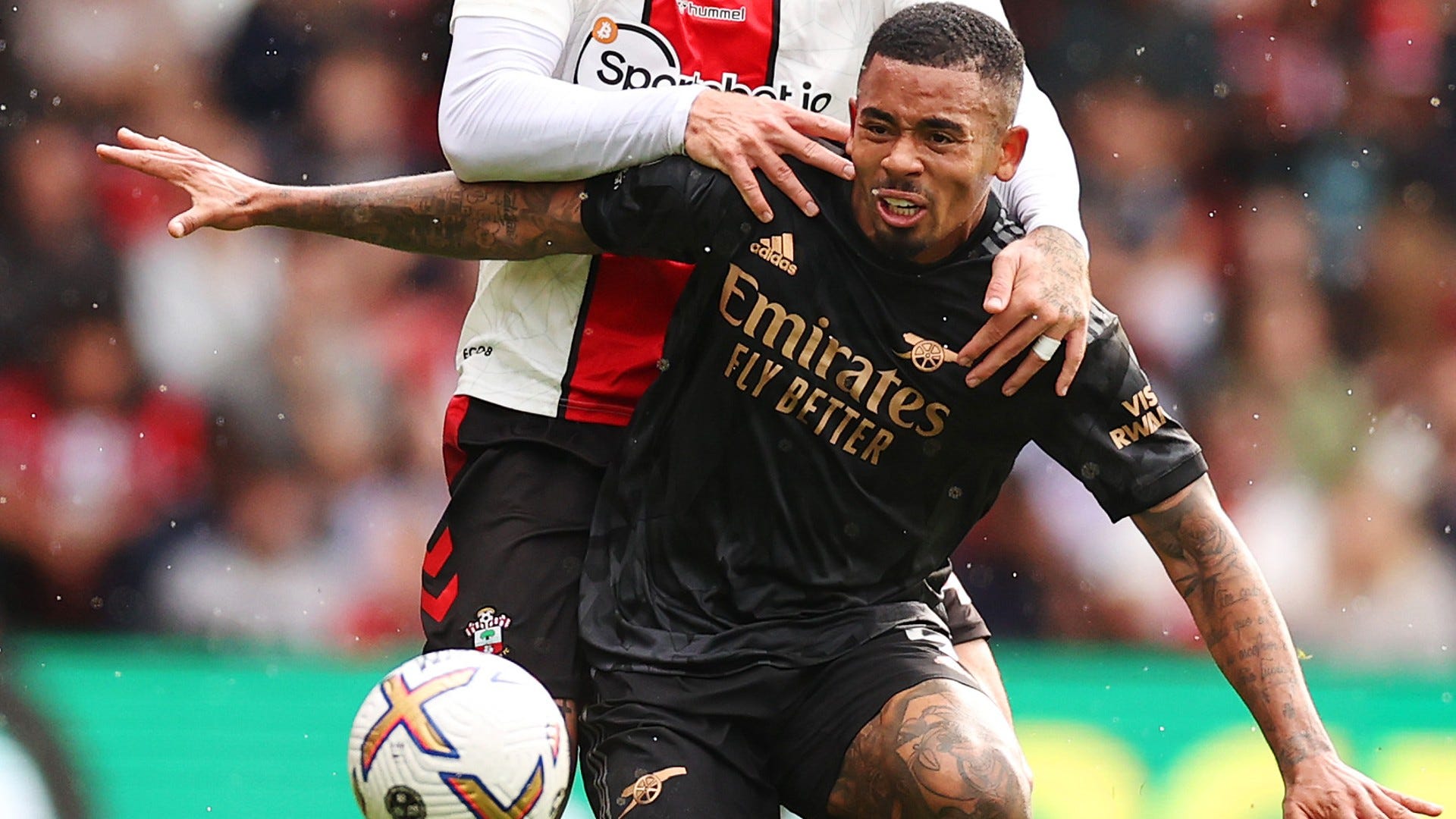 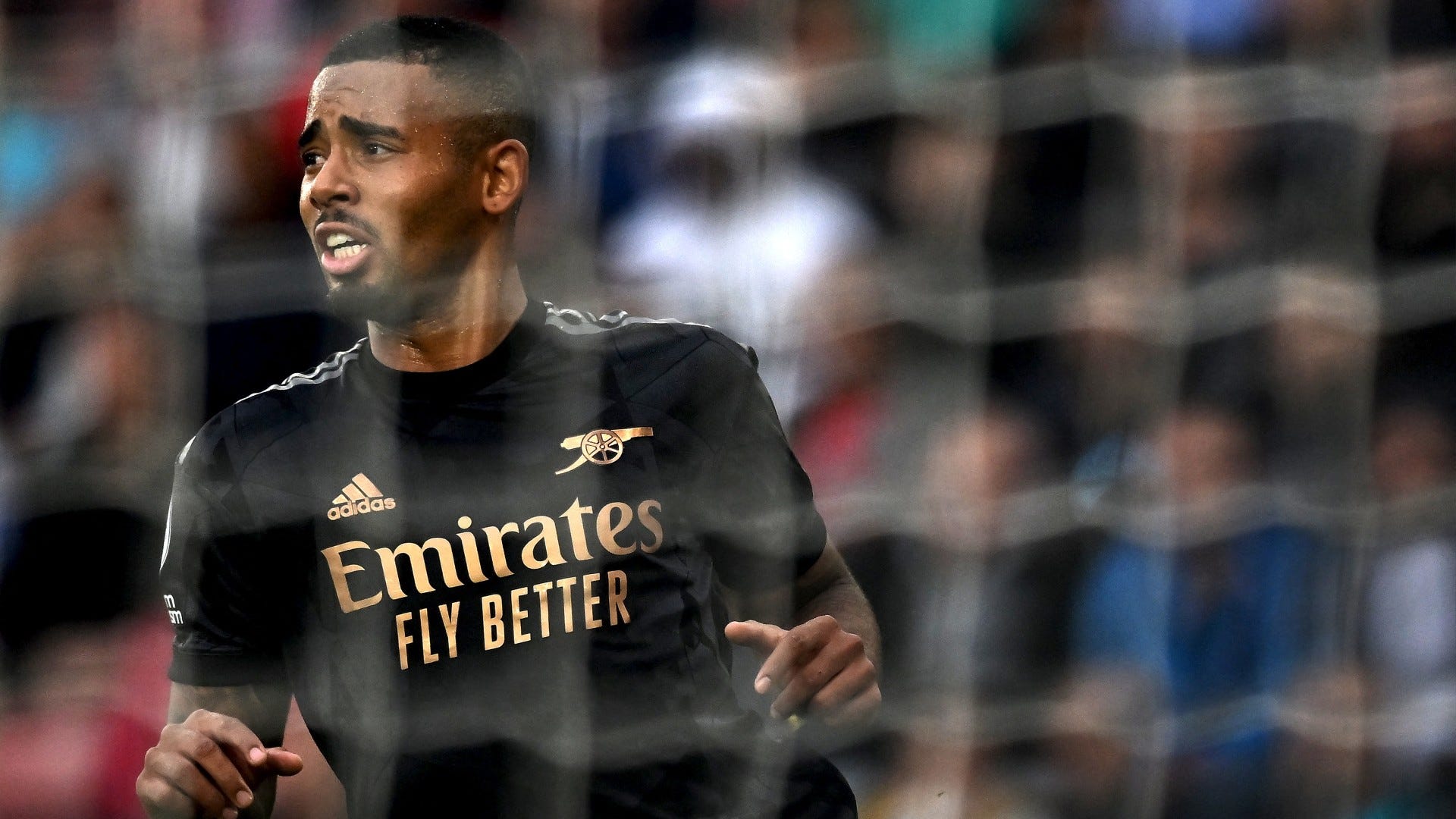 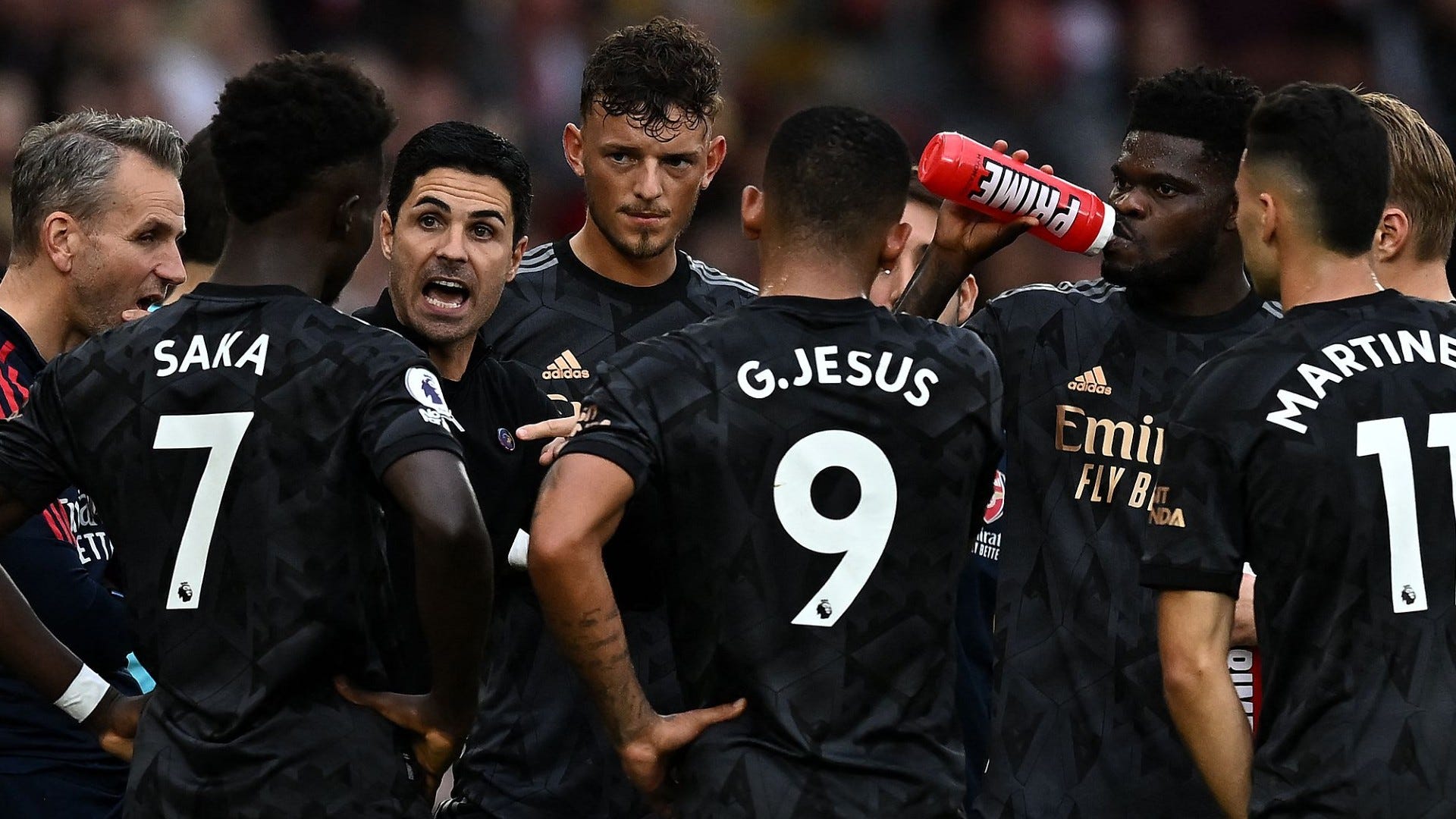 DID YOU KNOW? Arsenal failed to win a Premier League game in which they opened the scoring for the first time since New Year’s Day against Man City (1-2 loss) having won 18 successive such matches before being held at Southampton.

WHAT NEXT FOR ARSENAL? The Gunners will be back in continental action against PSV on Thursday, before then playing host to Nottingham Forest next weekend.