WHAT HAPPENED? A very productive week for the Red Devils brought four points from games against Tottenham and Chelsea. Although, even in the aftermath of the late Casemiro-inspired draw at Stamford Bridge, Ronaldo still dominated all the conversation after being dropped for leaving Old Trafford early during the win over Spurs. Neville – who has often supported his former teammate – is struggling to defend his recent behaviour and agrees with how Erik ten Hag has dealt with the situation.

WHAT HE SAID: “For me, Erik ten Hag had no choice, no option,” he said on Sky Sports. “Cristiano’s left the ground twice, you can’t do that, his Instagram post which said I respect my team-mates and sometimes in the heat of the moment you do something wrong. On the eve of pre-season, he asked for a transfer, he’s building up a list of things. It’s a messy end and Ten Hag is trying to establish control.”

THE BIGGER PICTURE: The likes of Roy Keane and other former Manchester United stars might not want to hear it, but statistics show that the team has been more effective in the 37-year-old’s absence this season. Marcus Rashford and Anthony Martial have been trusted to lead the line ahead of Ronaldo, who has been restricted to just two Premier League starts so far. 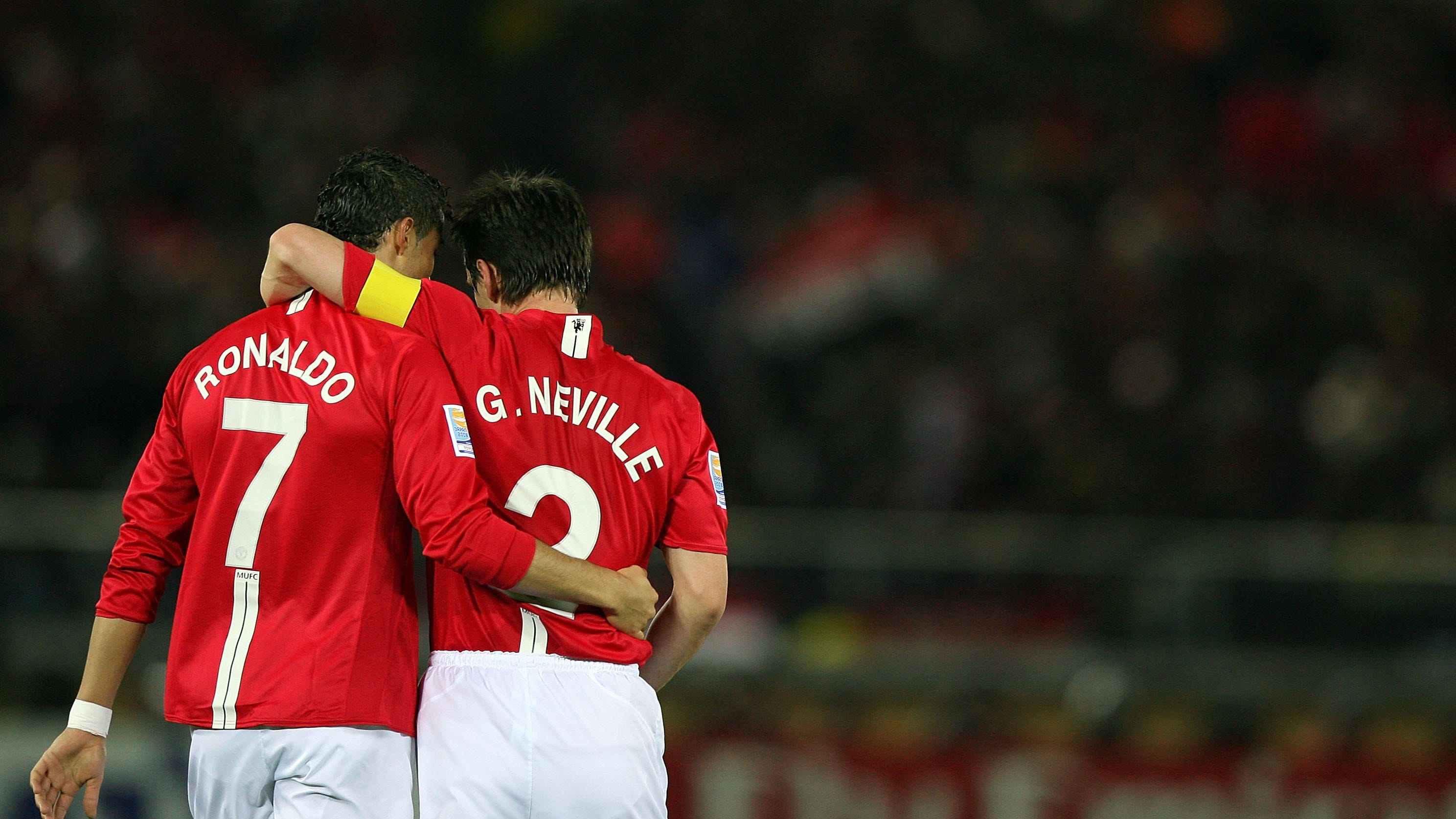 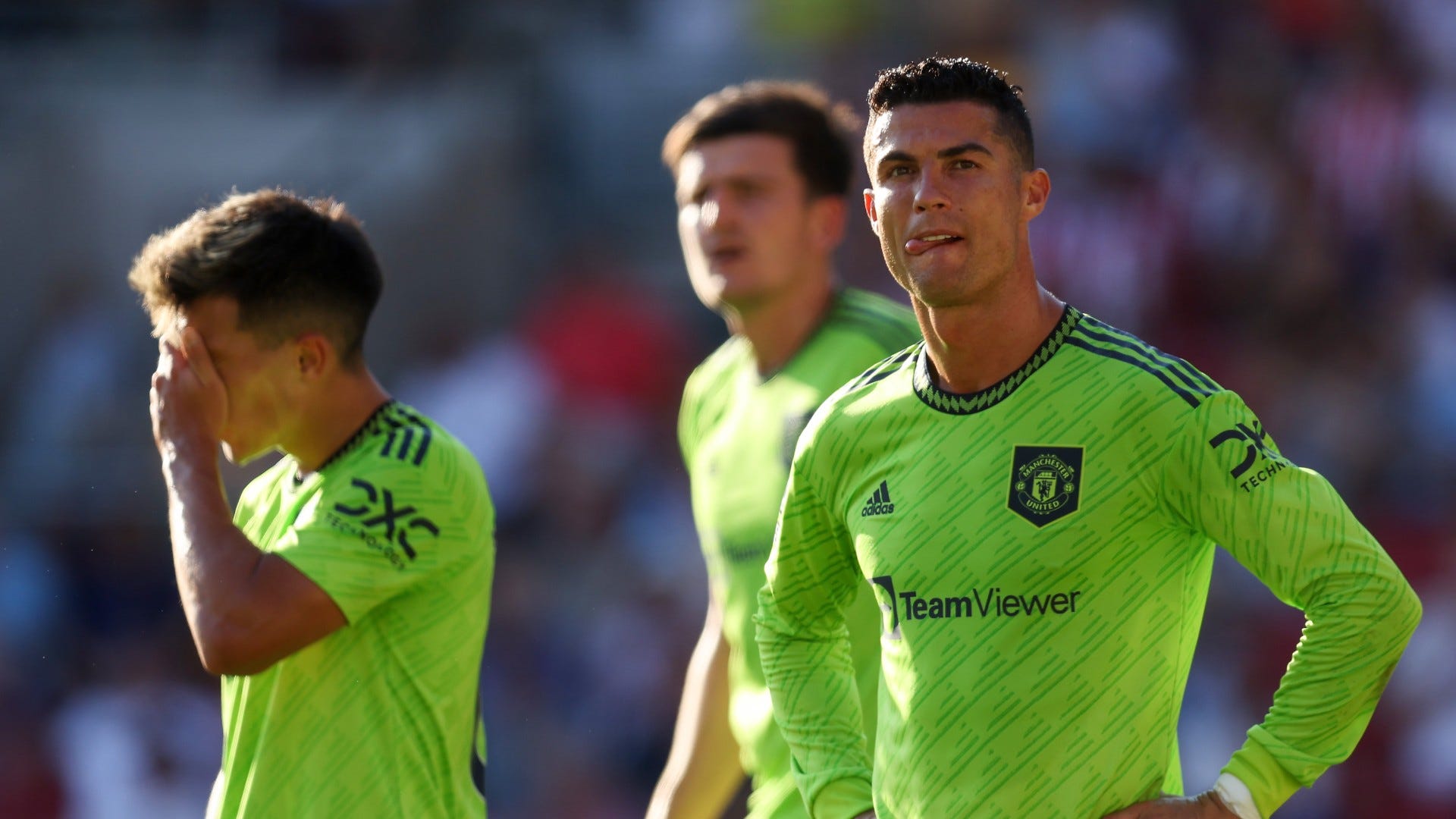 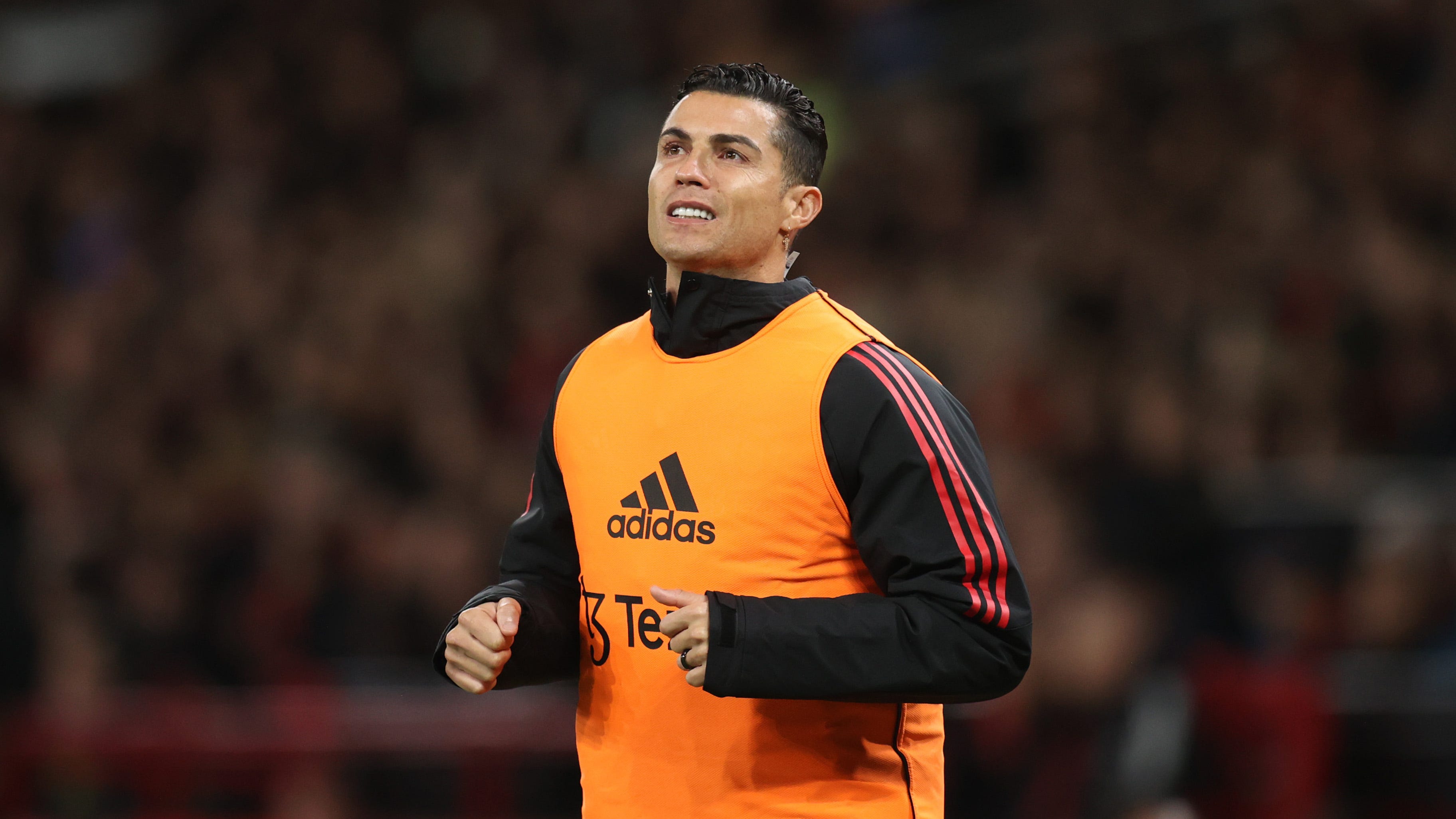 WHAT NEXT FOR RONALDO? That’s the million-dollar question. He will certainly be going to the World Cup with Portugal and he will almost definitely retain his place in the frontline. However, it remains to be seen whether he will still be a Manchester United player come the end of the January transfer window.

How far will the best Asian team go at the World Cup?

How far will the best Asian team go at the World Cup?

Find out how far you can take your favourite team at the 2022 World Cup, only on FIFA 23!