The term ‘hat-trick’ is used to define when a player achieves the feat of scoring three goals in a game, and is one of the most impressive individual feats a player can accomplish during a match.

Hat-trick scorers earn the right to take the match ball home after full-time.

But who has scored the most hat-tricks in the Premier League era? GOAL takes a look.

Who has scored the most Premier League hat-tricks?

Sergio Aguero currently holds the record for most Premier League hat-tricks scored with 12, surpassing Alan Shearer’s tally of 11 against Aston Villa in January 2020.

The goals also meant that Aguero moved past Arsenal legend Thierry Henry as the leading foreign goalscorer in Premier League history after netting his 175th, 176th and 177th goals in the competition.

Shearer was the previous holder of the title, with the former England international remaining both Newcastle’s and the Premier League’s record goalscorer across 14 years.

Former Liverpool and England striker Robbie Fowler is third on the list with his nine hat-tricks, followed by Thierry Henry, Harry Kane, Michael Owen and Wayne Rooney who are all on eight apiece.

There are a number of active players with multiple hat-tricks just outside the top 10.

Liverpool star Mohamed Salah sits on four hat-tricks, with his last one coming against Manchester United in October 2021.

Cristiano Ronaldo, meanwhile, has achieved the feat on three occasions after destroying both Tottenham and Norwich in 2021-22.

And then finally there’s Manchester City’s Norwegian powerhouse Erling Haaland, who only needed eight games for three hat-tricks after joining the club from Borussia Dortmund ahead of the 2022-23 campaign.

What is the Dubious Goals Committee?

The Dubious Goals Committee is a committee within the Premier League which decides, collectively, on whether or not the identity of a goalscorer should be argued.

The group meets only when it is required of them, or whenever a disputed goal is brought to their attention. The Committee has been responsible for deciding, post-match, if a player did not score a hat-trick because one or more of the goals was incorrectly attributed to them.

Former Southampton player Egil Ostenstad thought he had scored a hat-trick against Manchester United in 1996, but had one of his goals ruled out as they decided it was an own goal scored by Red Devils defender Phil Neville.

Javier Hernandez was stripped of a hat-trick against Aston Villa in November 2011 after the Committee ruled out his second goal, stating it was actually an own goal by opposition player Ron Vlaar. 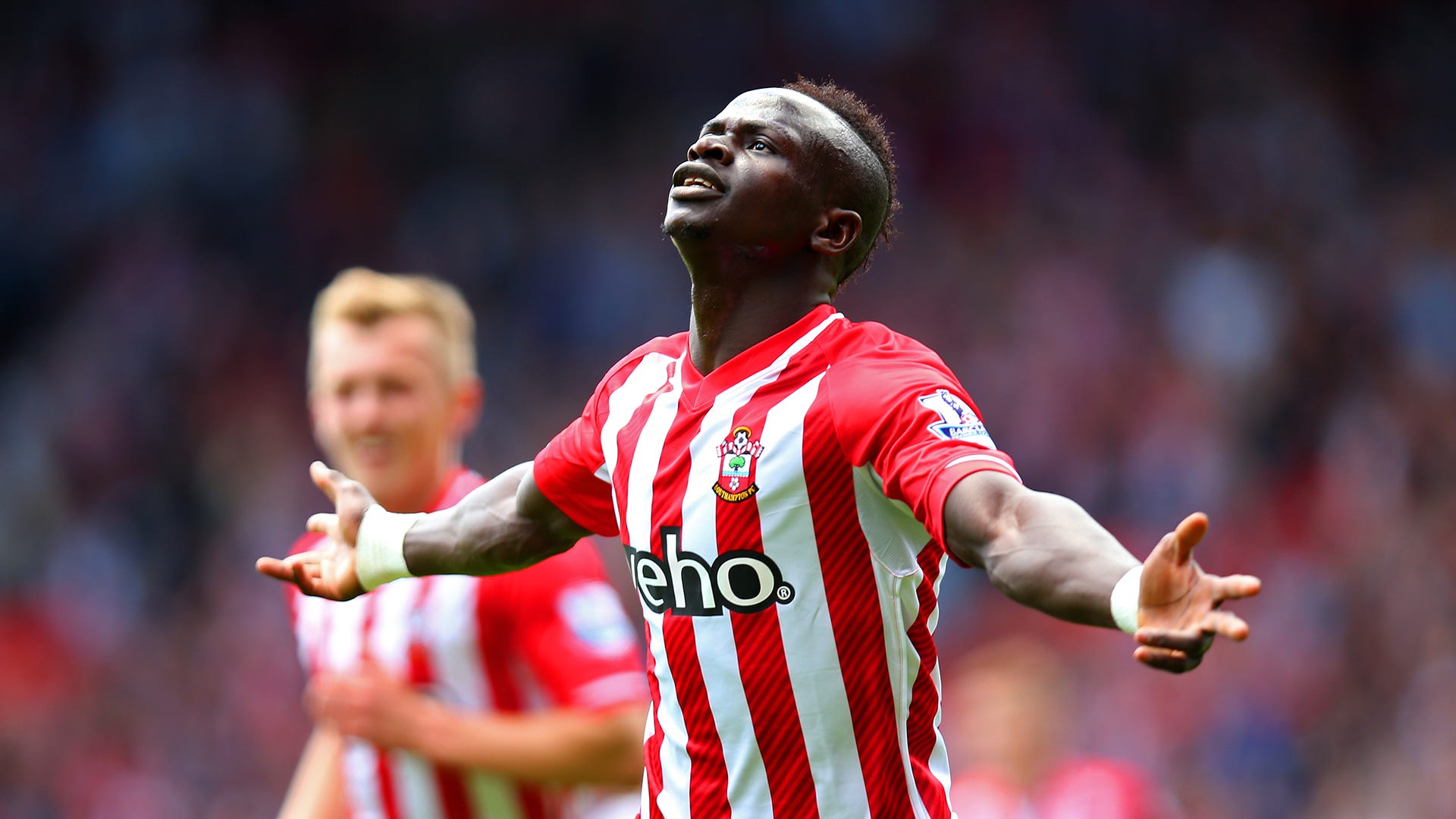 Liverpool forward Sadio Mane currently holds the record of fastest Premier League hat-trick ever scored when he netted three times for Southampton against Aston Villa in 2015.

Mane scored his three goals in two minutes and 56 seconds, which beat the previous record held by Fowler for Liverpool against Arsenal in 1994 – four minutes and 33 seconds – by one minute and 37 seconds.

In 1999, former Manchester United player and manager Ole Gunnar Solskjaer scored four goals in 12 minutes as a substitute against Nottingham Forest, which led him to become the fastest scorer of a four-goal haul on record in England.